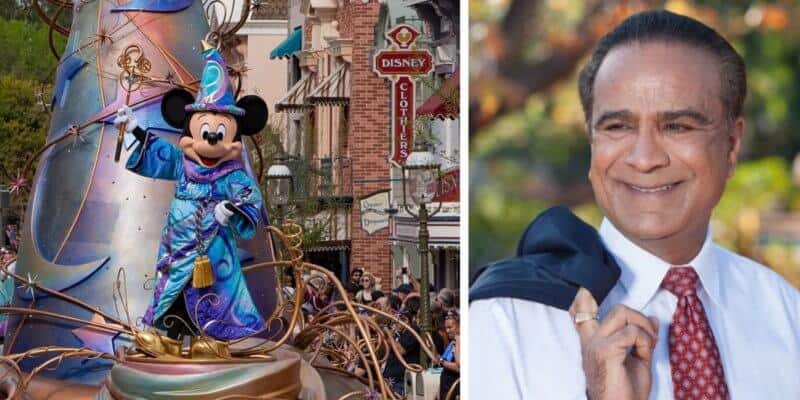 We just reported that Disneyland Resort has officially submitted its plans to officially reopen their theme parks just in time for Disneyland park’s 65th anniversary!

And now, the Anaheim Mayor, Harry Sidhu, is speaking out in support of the reopening of Disneyland Resort in California.

Mayor Sidhu recently took to Twitter to share a few words on why the phased reopening of Disneyland is so great for the city of Anaheim.

Today is a great day for Anaheim. We could see the reopening of Disneyland 65 years to the day from when Walt Disney opened his first theme park in our city. This is a major milestone in the recovery of Anaheim, California and our nation. We know Disney will be able to meet the challenge of reopen safely, and Anaheim stands ready to see that happen.

This news comes after Disney Parks Chairman, Josh D’Amaro, recently shared his statements and happiness for the Disneyland reopening, which you can read more about here.

Disneyland will be bringing a new reservation system to its parks when it reopens as well as announced that all ticket sales, annual pass sales, and annual pass renewals will be temporarily paused for the time being.

Disneyland Resort will continue to update their Guests as we get closer to the reopening. The company is working to accommodate all Guests as they prepare for this exciting phased reopening. Disneyland is advising Guests to continue checking their website as they plan to release more information soon.

This is a developing story. Inside the Magic will continue to update you as we get new information.

Are you excited to see Disneyland Resort reopen? Let us know in the comments.