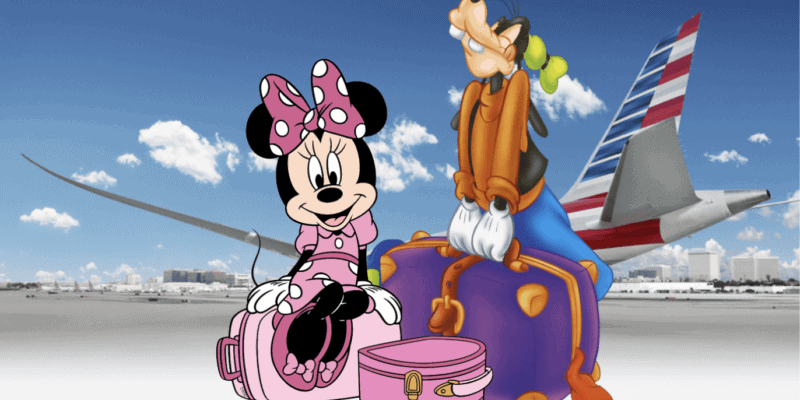 American Airlines has announced that they will be booking flights to capacity starting as early as next week. As per an ABC News report on the topic, the airline will be “ending any effort to promote social distancing on its planes while the United States sets records for new reported cases of the coronavirus.”

ABC’s report continued, “American’s move matches the policy of United Airlines but contrasts sharply with rivals that limit bookings to create space between passengers to minimize the risk of contagion.”

American Airlines has said that instead of physical distancing measures, they will be adding new cleaning and sanitizing procedures and requiring face coverings for pilots, flight attendants, and airline passengers. United CEO Scott Kirby has previously stated that social distancing cannot be done on planes.

According to ABC, other popular airlines will continue capping airplane capacity well into the summer. Their report states that “Delta says it is capping seats at about 60% of capacity and Southwest at about 67%, both through Sept. 30. JetBlue says it will leave middle seats empty through July 31 unless the person is traveling with a passenger in an adjoining seat.”

What does this mean for Disney vacationers?

American Airlines offers Walt Disney World Resort vacation packages that include theme park tickets, resort hotel reservations, and American Airlines flights. If you are an American Airlines credit card holder or an AAdvantage rewards member, you may be eligible to earn points or perks by booking a Disney vacation via AA.

If you are concerned about social distancing protocols, especially as the pandemic is ongoing, this may limit your options when it comes to booking a Disney Parks vacation package, as the Walt Disney Company has announced they will no longer be offering package deals with airfare starting next year.

Would you still book an American Airlines Disney vacation package knowing that social distancing will not be enforced on the airlines’ planes?

For assistance booking a Disney resort vacation, don’t hesitate to contact the experts at Academy Travel. They can help you reserve theme park tickets, choose a Disney resort hotel, and understand current restrictions, such as no park hopper ticket option and no FASTPASS services. Contact them today for a free quote!

Comments Off on Airline Books to Capacity: How This Affects Your Disney Trip