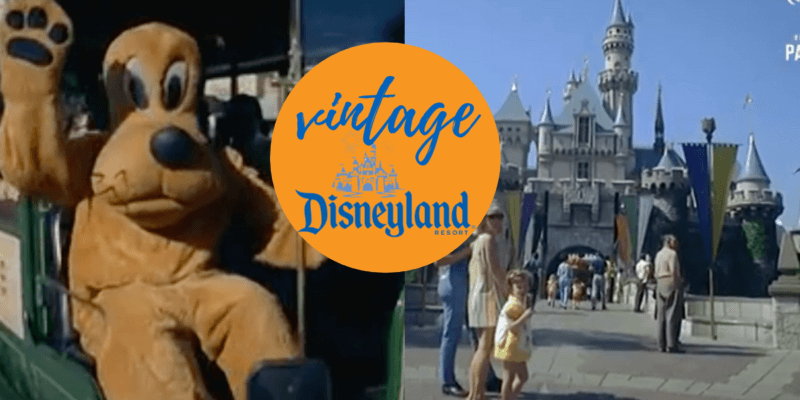 For many of us Disney fans, it’s the ultimate fantasy. To go back in time and see our favorite Disney park as it was in years gone by would be something truly special.

Seeing Anaheim‘s Disneyland park operating in its hay day of the 50s and 60s would be something that no Disney fan could turn down.

Well now you can.

Vintage footage from 1968 shows Disneyland park in its early years

Alright, so you can’t actually go back in time, but you can do the next best thing with this vintage footage of the happiest place on Earth.

British news outlet Pathé News created this short documentary on the Anaheim theme park way back in 1968; just two years after the death of Walt and three years before the Magic Kingdom became the second-ever Disney park.

Take a trip down memory lane with the incredible footage that they caught!

The Pathé’s Disney footage from 1968. Gives me nostolgia from things I’ve never experienced from Disneyland

See your favorite attraction as it was in 1968

The footage takes a quick tour around every key attraction, ride, and land at the park, all with gloriously nostalgic commentary.

We get to see retro favorites like the Skyway, Tomorrowland‘s Rocket to the Moon, and Fantasyland‘s premier attraction; the iconic Sleeping Beauty Castle.

We also get to see what Main Street USA looked like in 1968. It’s amazing to see color footage of guests and visitors enjoying the magic of the happiest place on Earth, more than fifty years ago. As one reddit user said; “back then, every day was dapper day”.

The footage even captures two classic Disney characters roaming around the park. Pluto and Goofy are just as lovable and silly in this footage as they are today; a-yhuck!

The only problem with this stunning vintage footage is that they chose to play the theme to ‘It’s a Small World‘ for most of it! We’ll be humming that earworm all day now.

What do you think of this vintage time capsule of Disneyland in 1968? Let us know your thoughts in the comments below.