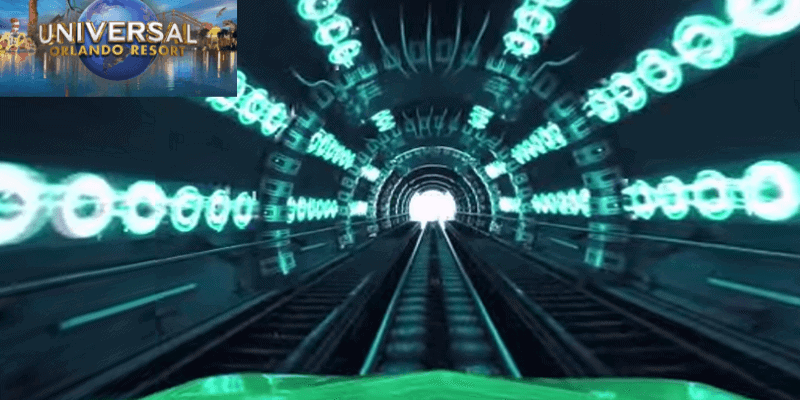 Universal Orlando Resort has decided to bring all of the fun of a Universal day to you by curating their own special virtual visit!

What if we told you…that you could enjoy a day in the parks without ever leaving the couch?! ?https://t.co/ELWhtkTzr7

Narrated by one of Universal’s Team Members, would-be guests can explore the highlights of all three Universal Orlando Resort theme parks.

Universal Orlando Resort and the world-building, immersive-experience-creating, woah-inducing expertise they bring to attractions was and will forever be a gamechanger in my life. Until we can all ride the moving walkway together again, I’ve decided to fully let my inner child run amok, take a break from reality, and imagine my perfect day exploring Universal…At Home.

We begin our adventure with a relaxing cruise along the Kopiko Wai Winding River at Universal’s Volcano Bay. You can take in the sights of the entire park with a special 360-degree view. Then we take a water taxi from Loews Sapphire Falls to Universal’s CityWalk and then on to Islands of Adventure to hit up some water rides. Most notably Dudley Do-Right’s Ripsaw Falls. After that, its time for some roller coasters and we take on The Incredible Hulk Coaster before hopping over to Universal Studios Florida to jam out on the Hollywood Rip Ride Rockit coaster.

Like the rest of Florida’s theme parks, Universal Studios Florida, Islands of Adventure, and Universal’s Volcano Bay water park remain closed until further notice. Only Universal’s shopping and dining center, CityWalk, has reopened to guests at a limited capacity. Florida Governor Ron DeSantis has stated that mega-resorts like Universal Orlando Resort can begin submitting when they want to reopen their theme parks and who they plan to go about their health and safety measures as the state enters its “Full Phase One” today, May 18.

All fans can do right now is look out from CityWalk and wait for a reopening announcement to come sooner rather than later.

Do you miss Universal Orlando Resort? What is going to be the first ride you hit up when you go back? Let us know in the comments!