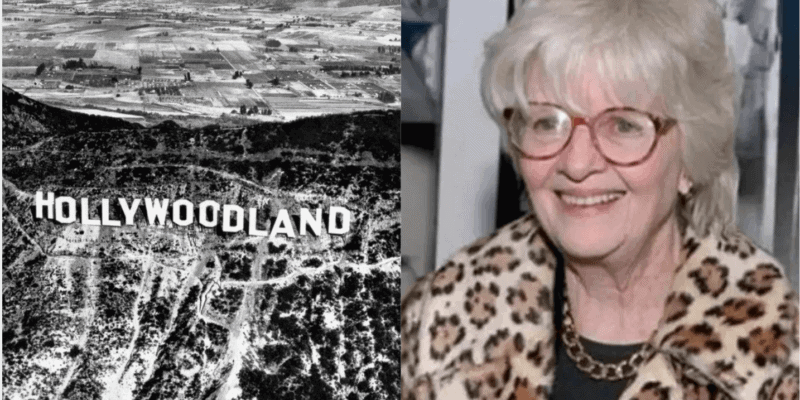 The Motion Picture & Television Fund’s (MPTF) nursing facility near Los Angeles is beginning to look to the future after being ravaged by COVID-19 since March. The MPTF home had its first confirmed case of coronavirus on March 31, followed quickly by seven more positive tests.

Just one week after its initial coronavirus case, John Breier, 64, became the MPTF nursing home’s first COVID-19 death. Breier had long been a member of union IATSE Local 174. The facility, which houses about 250 people who ave spent their lives in the motion picture and television industry, has experienced five more COVID-19 deaths to date.

Sullivan’s passing is of particular interest to ITM readers. She was a true modern woman, ahead of her time. After moving to California from Fargo, North Dakota, Sullivan raised four children, while fulfilling her dream of working at Walt Disney Animation Studios.

Sullivan worked on nearly 20 animated Disney films during her career at Walt Disney Studios. Notably, she was a painter during the production of Lilo & Stitch, Pocahontas, and the 1994 animated The Lion King. She also worked in the paint lab dispensary on The Little Mermaid. 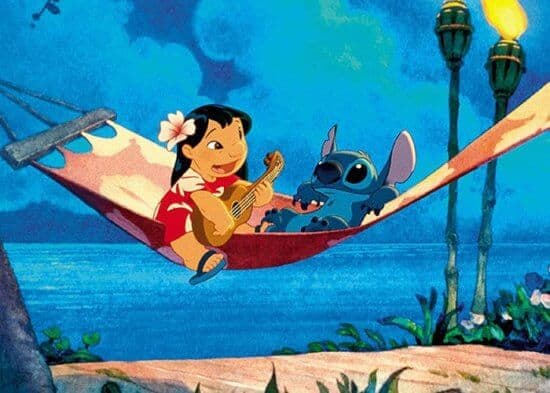 Now, following its serious COVID-19 outbreak, the entertainment industry care home appears to be on the road to recovery. MPTF President Bob Beitcher struggled with the fact that both residents and staff members of the Hollywood nursing facility were testing positive for the virus.

As per Hollywood Reporter, Beitcher stated, “It [the MPTF campus] feels like a war zone. Until our first positive I went to sleep every night thinking, ‘OK, is tomorrow the day?’ We knew it would happen. I’d get up every morning and pray. Then we heard the news. It was a gut punch. It’s like hearing about the first guy in your Army unit who gets killed. This is real; it’s not an exercise.”

Beitcher’s swift action, enacting mandatory testing on March 6 and creating two distinct coronavirus wards at the MPTF home (one for positive, but asymptomatic, individuals who were not hospitalized and one for those who had recovered from the disease), has undoubtedly assisted in the facility’s current progress.

As of last week, Beitcher informed Variety that the facility had not had any new COVID-19 cases in three weeks. He stated, “We are encouraged, but it is uncertain what will happen since it’s a novel coronavirus. We don’t know if there will be a second or third wave. I told the staff today that a new danger lurks around every corner.”

Although the MPTF nursing facility is not completely out of the woods, everyone there is trying to maintain a spirit of positivity for coronavirus survivors. As Beitcher shared in his Variety statement, “When people leave the isolation unit, there’s cheering and confetti from the staff and other residents as they go back to their rooms. We’ve been through a dark tunnel together.”

There are numerous other former Disney employees in residence at MPTF, though none of them have passed away from the current coronavirus pandemic.

Communal gatherings are still disallowed for industry members who reside at the motion picture home, testing is still ongoing, and social distancing measures are in-place. Beitcher has not indicated when the facility‘s coronavirus shutdown will officially end.

Amid this MPTF home update, the ITM team wishes nothing but the best for the staff members and Hollywood legends who reside at the MPTF retirement home!

Leave your well wishes in the comments.