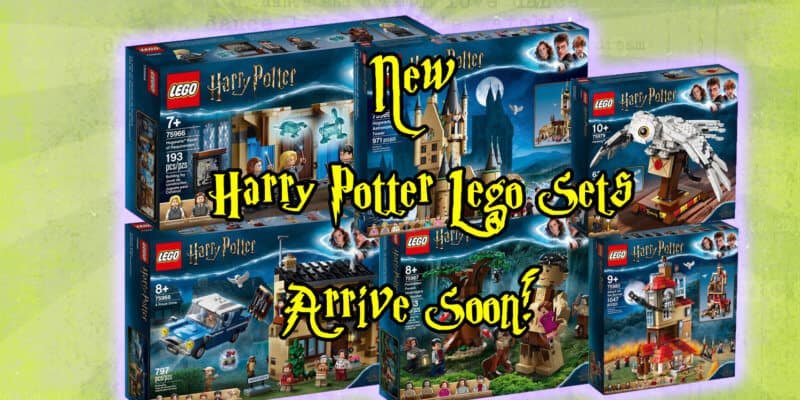 Enchanting attention to detail delivers exciting features, including moving parts, hidden passages and more.  Each Potter-powered LEGO kit keeps the fun going by including mini-figures, complete with wands and other accessories, from the series. 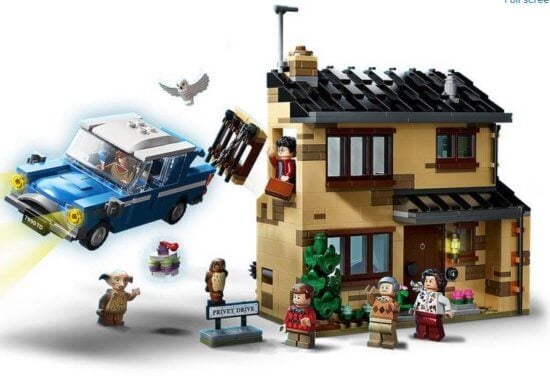 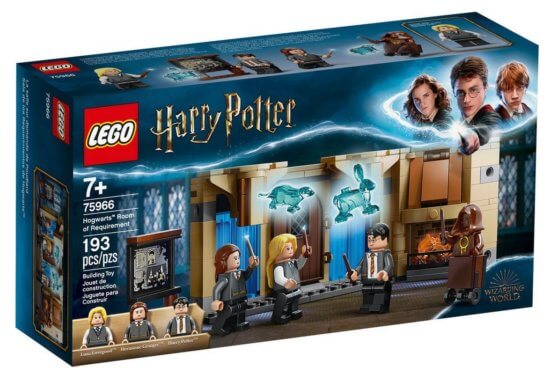 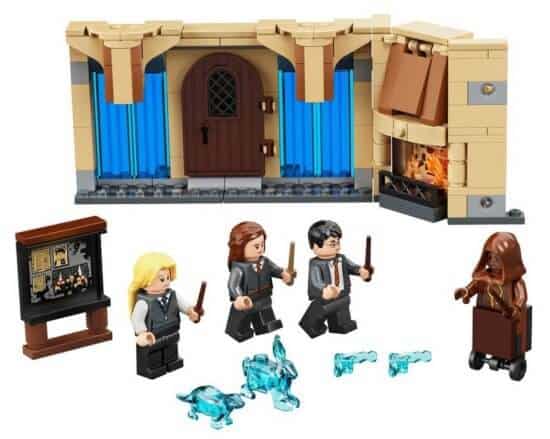 All four of these minifigures, a pair of Patronuses, and fire shooters are included in the $ 19.99 set. 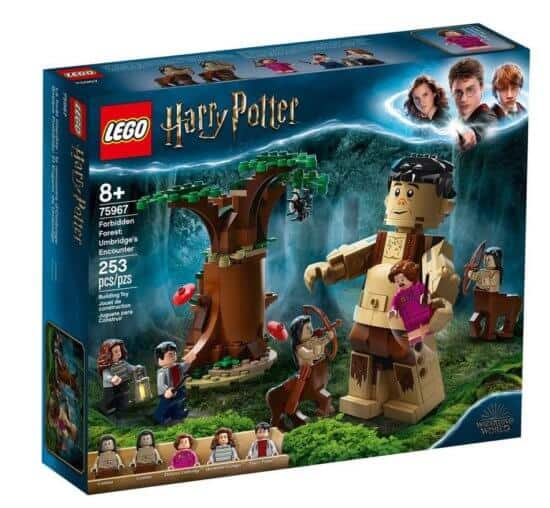 When the Harry Potter Forbidden Forest: Umbridge’s Encounter LEGO set ($19.99) arrives this July, muggles of all ages will be able to build Gwarp, along with an enchanted tree from the infamous forest. 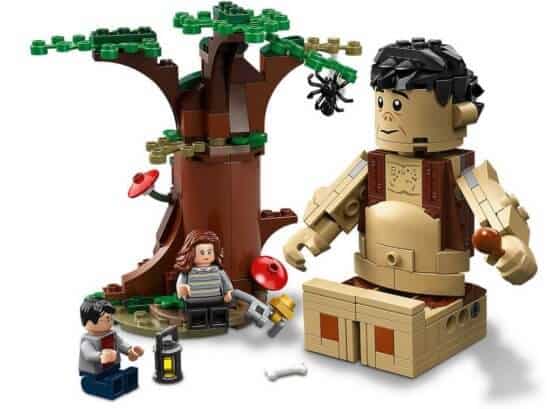 Harry Potter and the Order of the Phoenix comes to life in this 253-piece play set. Magical mini-figures in this kit include a pair of centaurs, Harry, Hermione and Dolores Umbridge. 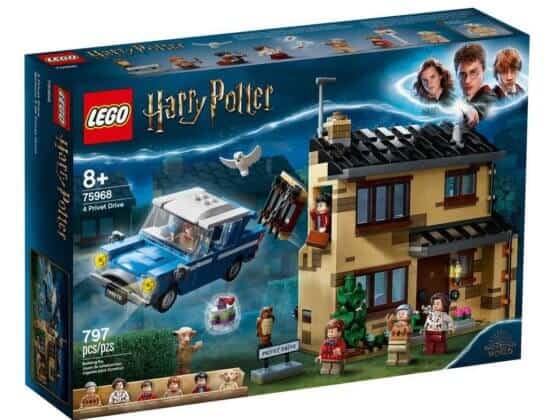 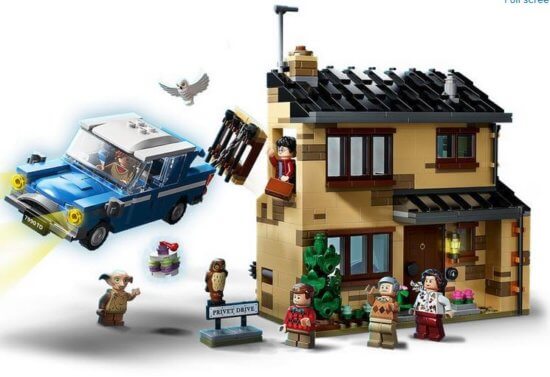 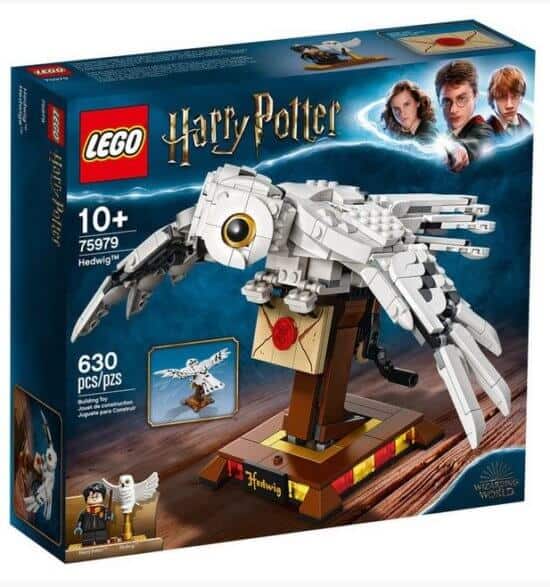 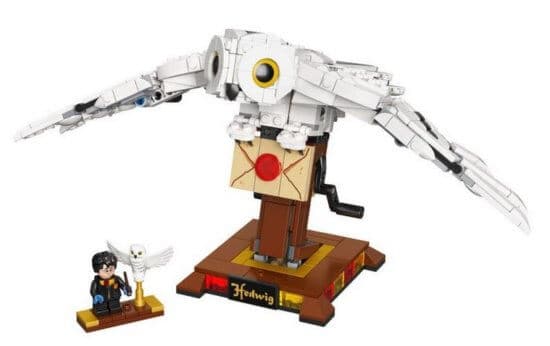 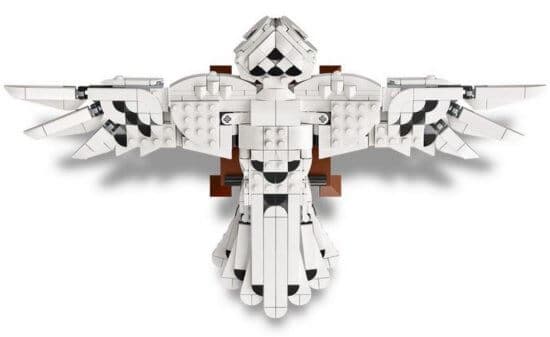 A smaller, mini-figure version of Harry and Hedwig are also included. 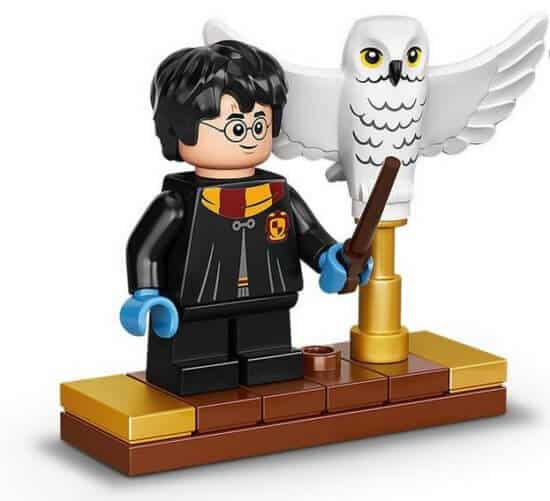 Find this finely “feathered” fowl perched in stores and online beginning July 1st. Want to have Hedwig deliver his letter? That’ll cost $39.99 for this LEGO kit (and a bit of time for building) 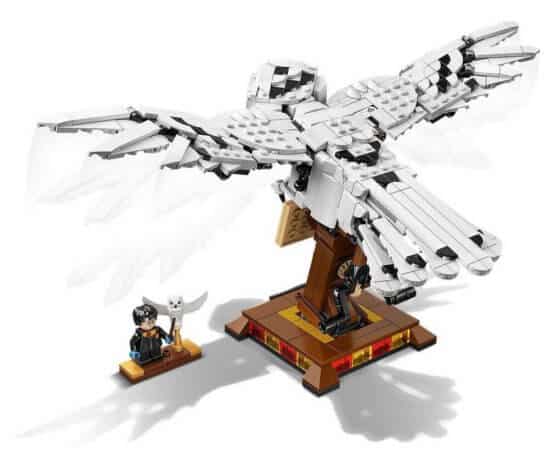 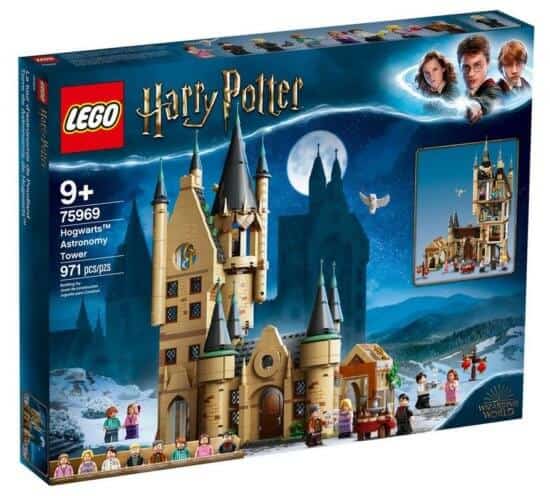 Toy brick castle bursting with Harry Potter movie action
This LEGO Hogwarts play set gives kids the freedom to explore the many fascinating rooms of a magical castle with Harry Potter, Hermione Granger™, Horace Slughorn, Luna Lovegood™, Neville Longbottom™, Ron Weasley™, Lavender Brown, Draco Malfoy™ and Hedwig™. With so many familiar places and popular characters, kids can relive scenes and stories from movies, including Harry Potter and the Half-Blood Prince™, and conjure up endless adventures of their own. –LEGO 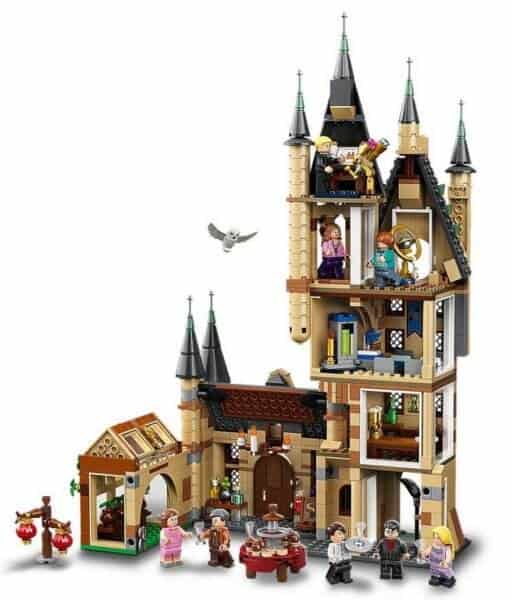 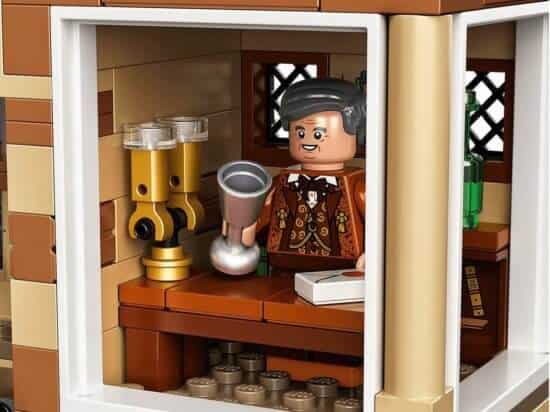 ATTACK ON THE BURROW 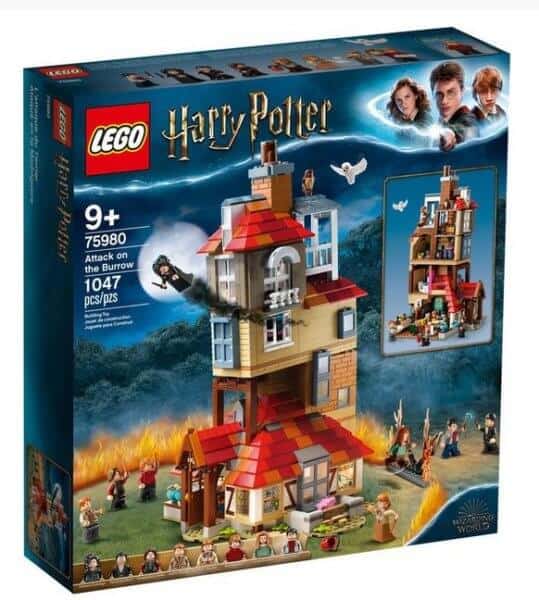 Attack on the Burrow apparates a bit later in the summer, on August 1st.

This deliciously detailed domicile requires over 1000 LEGO pieces to assemble. While some may want to wave a wand, instructions for the Weasley’s four story home includes details on how to assemble the entire kit, including several moving parts. Villains and heroes, 8 in total set the stage to recreate this epic battle. 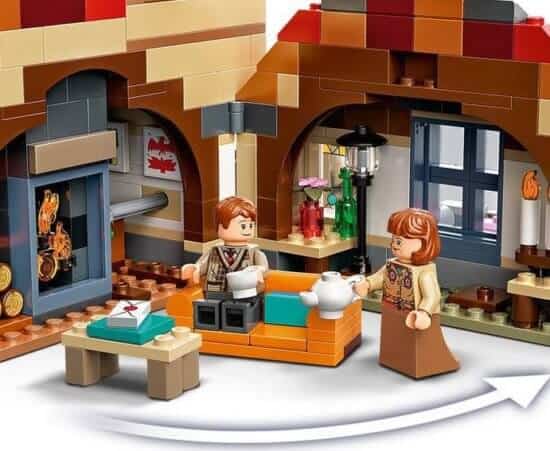 Will Death Eaters burn down The Burrow?
There’s so much to do and discover in The Burrow, the Weasley family house, that one side of the highly detailed dollhouse toy opens up to provide lots more space for kids to play. With 8 minifigures, play can begin right away. As kids recreate the famous scene where the evil Death Eaters, Bellatrix Lestrange and Fenrir Greyback, attack, fire elements can be used to recreate the fire that devastates the building. –LEGO

Attack on the Burrow requires muggle payment of $99.99 when it materializes later this summer. 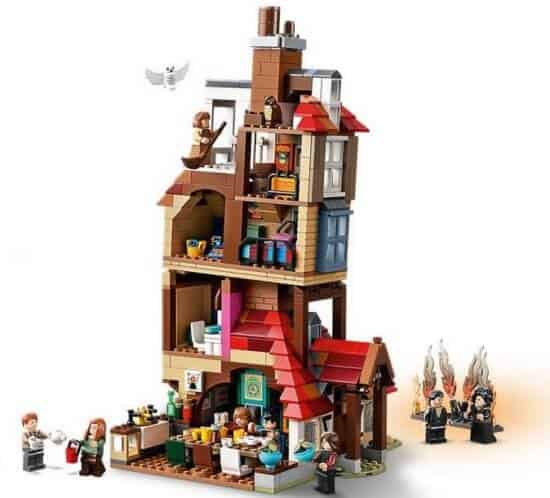 All six of these spellbinding sets spark imagination as they share wonders from the Wizarding World of Harry Potter.

With interactive features and ample amounts of figures to recreate magical moments any of these LEGO kits should bring a smile fans of the franchise. 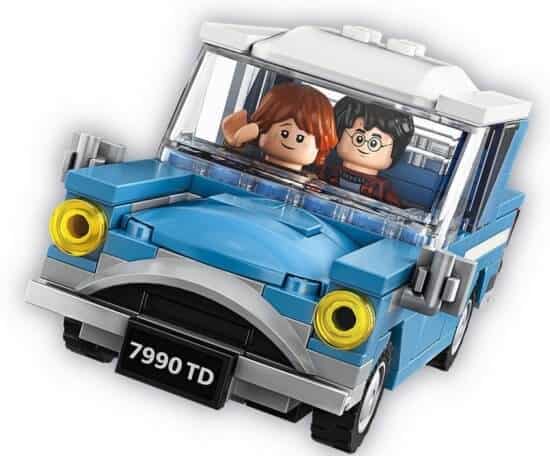 Which of these Six new Harry Potter LEGO Sets are you hoping to conjure up this summer?