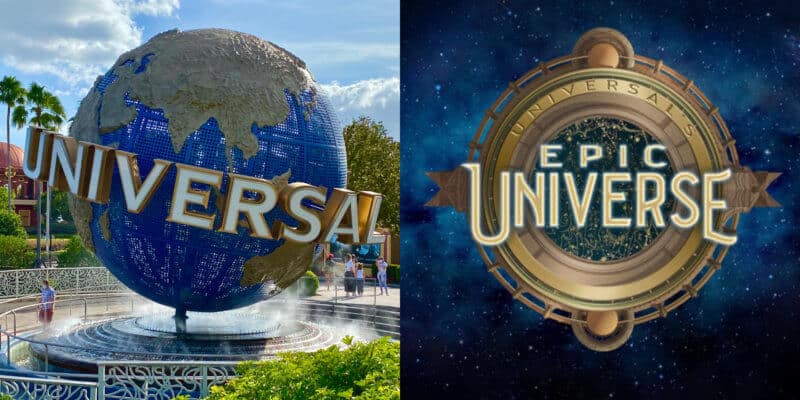 Universal Orlando’s next theme park has suffered recent delays in the wake of the pandemic. However, now it seems Epic Universe construction has been placed on indefinite hold until the economy begins to come back, according to a Comcast official.

“All things considered, it’s a big capital swing, so better to really march forward with that when we have just a bit more visibility on what’s going on with the economy post-COVID,” Comcast Chief Financial Officer Mike Cavanagh said during a virtual interview at the J.P. Morgan Investor Conference. “I can’t tell you when that’s going to be when we revisit it.”

For those questioning if the project will happen — fear not as Cavanagh made sure to note that Universal is only delaying the project and not canceling it.

As we previously shared, construction was first put on hold only temporarily on April 30, which was shortly followed by the news that the expected opening date of the park was to be pushed back beyond the originally expected 2023 date.

Related: Harry Potter Ministry of Magic and Fantastic Beasts To Be Featured In Epic Universe

As sad as this news is for theme park goers who are eagerly awaiting the park it is worth mentioning that Universal Orlando recently reopened their entertainment shopping center CityWalk, which is the first step in reopening the theme park resort.

Universal Orlando, similar to the Walt Disney World Resort, first began its temporary closure back in March. However, as the state of Florida has recently begun its step phases of reopening, it’s expected that both theme park resorts will be fully operational some time in phase 2 of this process. Currently, Florida is in the second half of its stage 1.

What are your thoughts on Universal placing the construction of Epic Universe on hold until the economy bounces back? Let us know in the comments!