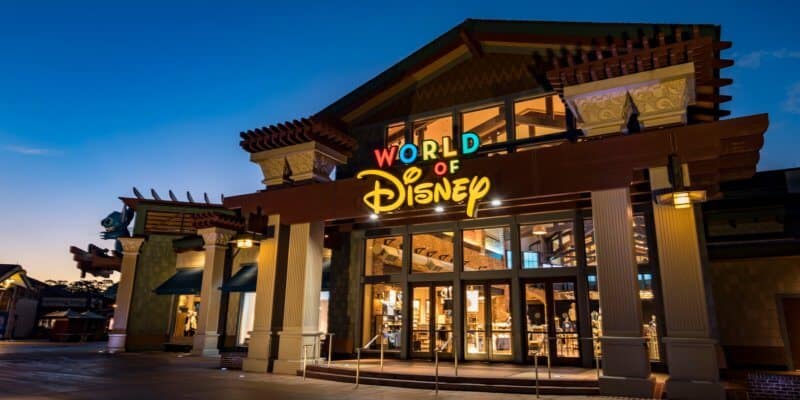 Walt Disney World Resort Cast Members who get sick from COVID-19 will get paid time off to quarantine, Orlando Sentinel reports this week.

But it was just revealed that if any Disney worker becomes sick with COVID-19, they will be given paid time off in order to quarantine themselves and recover.

This update came from the Service Trades Council Union, which represents tens of thousands of Walt Disney World Resort Cast Members who were furloughed because of the park closures. It was also reiterated in Orlando Sentinel’s report that Disney workers returning to Disney Springs will be provided with masks, a thermometer if they request one, plastic barriers at every register, and training on social distancing and safety procedures.

Disney employees are also allowed to call in sick if they show any symptoms of COVID-19 without violating the attendance policy.

All of this so far applies only to those Disney World Cast Members who are returning to work at Disney Springs this month and beyond. Given this, there are plenty of changes and implementations to health and safety protocols that guests should expect if they plan to visit Disney Springs after it reopens. For more information, click here.

Also, note that Disney has not yet given an opening date for the rest of Walt Disney World Resort. The four theme parks (Magic Kingdom, EPCOT, Disney’s Hollywood Studios, and Disney’s Animal Kingdom) as well as the water parks and resort hotels on Disney property still remain closed until further notice.