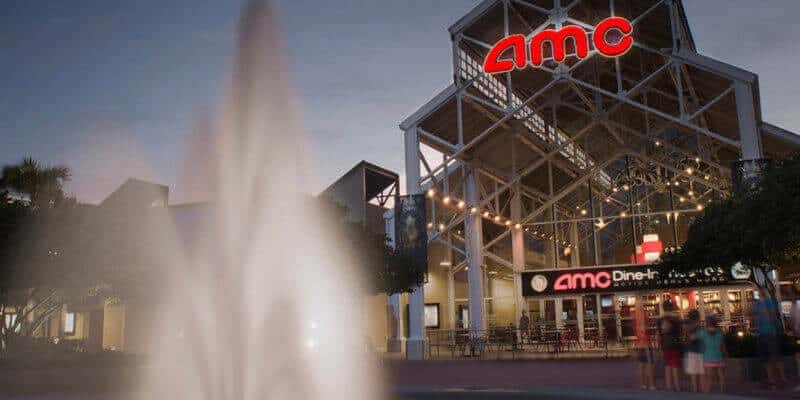 In the wake of the recent pandemic, all of the businesses in Disney Springs and its large dine-in movie theater AMC have all been temporarily closed. Given the current state of the film business, the movie chain recently revealed it wouldn’t reopen until sometime in July when new movies are expected to be nearing release.

However, given the new precautions already being put in place by many businesses getting ready for reopening in Florida, and the rest of the country, it goes without saying the Disney Springs movie house will have to abide by new health safeguards that are already showing up in other theaters across the country.

According to Variety, Texas recently granted its movie theaters the ability to open this past week. Although, they’re only allowed to do so by following strict new health precautions. These include reduced capacity (25 percent), theaters checking in with customers who may be experiencing flu-like symptoms and the implementation of infrared temperature screenings, having to turn away anyone with a temperature over 100.4 degrees.

These are all the new precautions taking place at EVO Entertainment and Santikos Entertainment –both of which are reopening locations in Austin and San Antonio.

“I feel like it’s really important for our guests to come in and see what we’re doing to protect them,” EVO Entertainment CEO Mitchell Roberts said to Variety. “The focus is on earning that customer confidence back.”

EVO Entertainment plans to open their locations outside of San Antonio and Austin on Monday with the requirement that all guests attending their theaters wear masks.

As we previously reported, in the announcement of the state of Florida’s reopening guidelines for businesses, it was revealed that movie theaters will be required to abide by a series of mandates prior to reopening.

Will you be going to the movie theaters once they reopen in your state or will you be waiting awhile to go back? Let us know in the comments below.