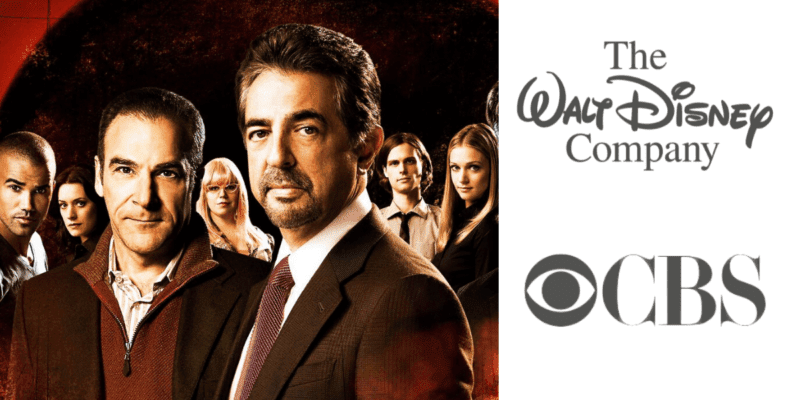 The Walt Disney Company, CBS, and a group of executives are facing a lawsuit on sexual harassment and discrimination charges from now off the air “Criminal Minds” TV series cast and crew.

According to the court docket, “Over the course of 14 years, Gregory St. Johns, the director of photography for Disney’s and ABC-CBS’s joint production of Criminal Minds, engaged in sexual harassment, discrimination and retaliation against persons working on the set of the show, including without limitation, set production crew members. St. Johns’ conduct was rampant, frequent, and in the open.”

Additional details line the 23-page document detailing the abusive conduct. In addition to the long list of accusations, the court document indicates that the defendants were aware of the harassment, however, the parties failed to take action.

Defendants’ actions were willful, malicious, fraudulent, and oppressive, and were committed with the wrongful intent to injure Matulic, McNeely, and the other aggrieved employees and in conscious disregard of their rights. Defendants were aware of St. Johns’ discrimination and harassment but failed to take immediate and appropriate corrective action to stop his unlawful conduct.

The TV show Criminal Minds has been off the air for some time now, but this is not the first of these allegations to come to the surface. According to Deadline, this new suit comes in “six months after former 2nd assistant camera Todd Durboraw sued ABC Studios and CBS Corp in LASC in a 10-claim complaint over St. Johns’ indulged misconduct on the series.”

Other ex-crew members from the show who also spoke up ended up getting terminated from the show after reporting St. Johns to his supervisors. This alerted the state agency to take action. However, nothing came from that until this new lawsuit was filed.

At the end of the lengthy court document, Disney is under fire with detailed notes claiming the studio was aware of the situation, however they did not follow protocol to deal with the complaints.

Section 106 of the court document states:

According to Deadline, neither CBS nor Disney and its ABC Studio unit responded to request for comment on the lawsuit from the DFEH.