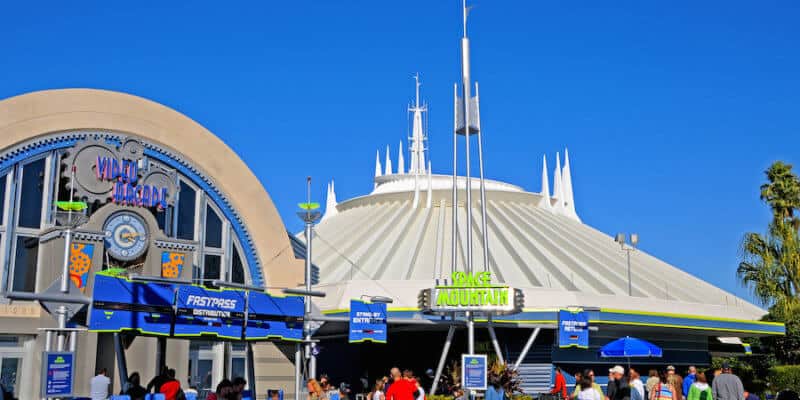 A woman is suing Walt Disney Parks and Resorts because she claims a Cast Member slammed a gate on her while she was boarding Space Mountain.

According to the lawsuit filed on Tuesday and reported by local Florida news station WKMG, the woman visited Magic Kingdom at Walt Disney World on February 26, 2018. On that day, she was getting ready to ride the Space Mountain attraction in Tomorrowland when a Cast Member allegedly closed (or “slammed”) a gate on her as she was attempting to board the roller coaster attraction vehicle. However, although the lawsuit states the allegations, it does not describe the extent of the woman’s injuries — or even whether or not she needed extensive medical attention following the incident.

At the time of this article’s publication, Disney has not issued a public statement regarding the lawsuit or 2018 incident involving the roller coaster. We will continue to update Inside the Magic as more information becomes available.

This isn’t the only lawsuit that has come to light because of Space Mountain attractions at Disney Parks. Last summer, a woman filed a lawsuit against Disney Parks and Resorts after she allegedly sustained an injury while trying to board Space Mountain at the Magic Kingdom theme park. And back in September, another guest sued Disney after “violently striking” her head when boarding Space Mountain at Disneyland park in California.

As always, if you are ever uncomfortable or concerned while at a Disney Park, reach out to a nearby Cast Member or contact Guest Services, who are located in every Disney theme park in order to properly assist guests with anything they may need during their visit.