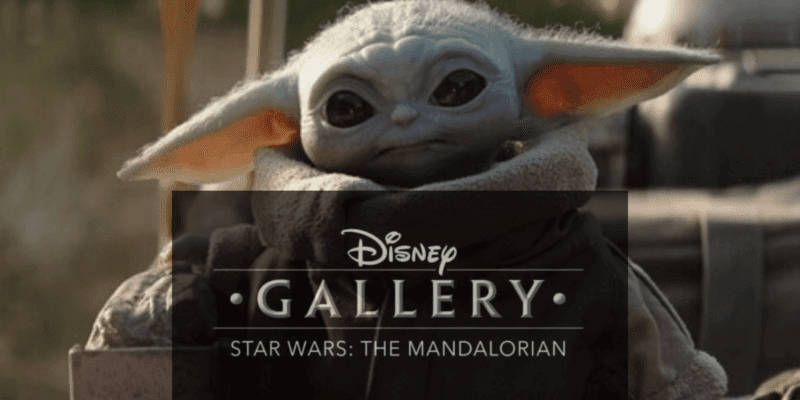 The official trailer for Disney+’s upcoming documentary series, Disney Gallery: The Mandalorian was released on the morning of April 23, on ABC’s Good Morning America, teasing a glimpse into almost every aspect of the show’s development. Including the development of “The Child” or, as he’s known colloquially, “Baby Yoda.”

“It was like one of the weirdest and best things that ever happened with Werner,” Director Deborah Chow explained when working with actor Werner Herzog. “He started directing the baby directly. He was telling us, ‘We needed to commit to the magic. Make them use the puppet.'” (So, yes, Baby Yoda IS a puppet and is brought to life using puppetry and other digital effects.)

Based around round-table discussions with the show’s executive producer Jon Favreau, directors and actors from Pedro Pascal to Taika Waititi come together to recall their own Star Wars Adventure, and viewers will be taken on set to see for themselves what it took to bring the Post-Return of the Jedi outer-rim of the Galaxy to life.

The Mandalorian series was the first major success of Disney’s streaming service, Disney+, and introduced fans to a new layer of a Galaxy Far, Far Away, as well as “Baby Yoda.”

A Mandalorian (Pedro Pascal) working as a bounty hunter is sent on an assignment to collect a 50-year-old target and bring it alive to members of what is left of the Imperialist Galactic Empire. But when he discovers that the target appears to be just an innocent baby, “Mando” has a change of heart. Star Wars fans then follow “Mando” and “Baby Yoda’ on adventures across the galaxy as he tries to keep the “The Child” safe and keep them both afloat.

The live action Star Wars series used groundbreaking visual effects to bring new and old worlds to life in an arguably more realistic way than ever before, and that cinematic brilliance was paired with an unforgettable score and acting. The eight-part Disney Gallery docuseries will give us a glimpse into how it all came together. 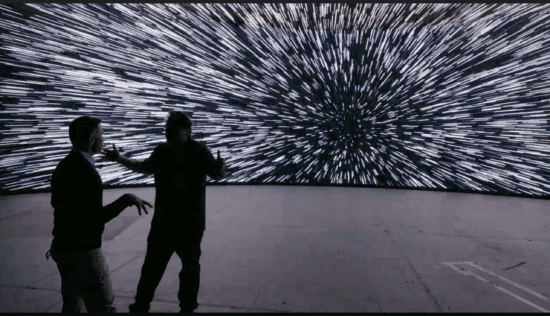 Disney Gallery: The Mandalorian will premiere on Disney+ on Star Wars Day, May 4.

Are you a fan of The Mandalorian? Where does it rank among your favorite Star Wars shows and movies? Let us know in the comments!