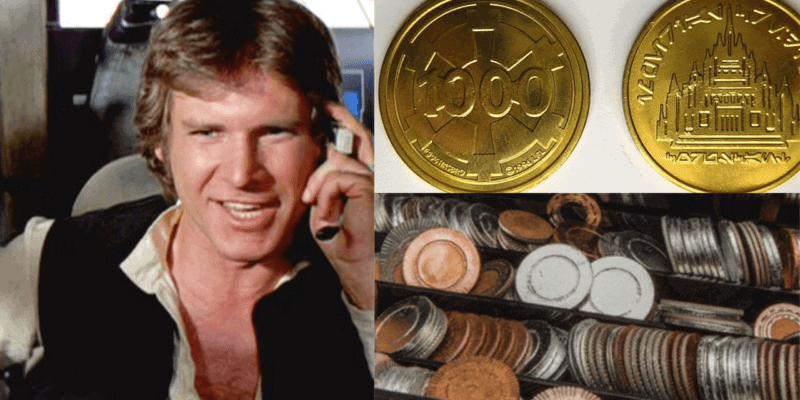 It’s a crazy world to be living in at the moment and what better way to earn money than to be taken to a Galaxy Far Far Away to watch the entire Star Wars collection of films?

While it might sound like a dodgy deal straight from Watto, earning $1000 for watching all 11 movies alongside the first season of The Mandalorian can become a reality for five lucky Star Wars fans.  Getting paid to do a movie marathon of one of the best film franchises of all time is certainly a dream job!

Here’s the full list and the order you will need to watch them in:

If you think you’re up for the challenge you can apply here.

This is a must for any Star Wars fan though it’s surprising not to see the likes of the Clone Wars and Rebels TV show in the mix here.

Related: Read my detailed piece on what order you should watch the entire collection of Star Wars films and television shows.

Here’s some additional detail for anyone that’s considering applying for this:

Here at Education Reference Desk, we realize that most people could use a new hope right now, and we love Star Wars.

Most of the world is struggling with self-isolation and not having a normal routine–like we’re all living on Tatooine with nothing to do except fix our vaporators on our moisture farm. This is the way.

We realize that at this time, we can’t all head to Mos Eisley to stock up on goods nor the Jedi Academy to be with our friends.

So, in light of all that’s going on out there and in our homes, we’ve decided to pay up to five Jedi, Sith, or Wookie $1,000 each to watch every Star Wars movie and The Mandalorian series.

The right candidate will be chosen by the Jedi Council.

Even someone who isn’t a fan of Star Wars has got to be tempted by this Star Wars movie marathon right?

Do you think you have what it takes to earn $1000 for watching Star Wars? How would you spend your credits? Let us know in the comments!

Comments Off on Dream Job: Get Paid $1000 to Binge Watch the “Star Wars” Movies!