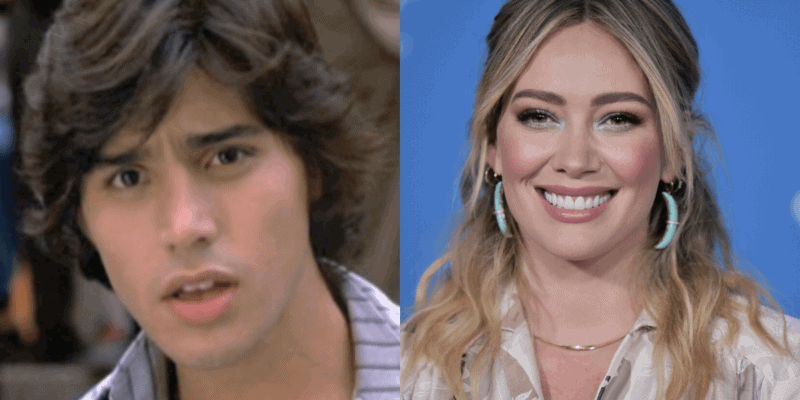 Since it was announced that Disney+ would create a reboot of the Disney Channel show, Lizzie McGuire, with the original cast, fans–and the production crew–have been wondering what kind of show it was going to be.

Beyond the drama of whether or not the show will appear on Disney+ or Hulu, and the departure original creator of the Lizzie McGuire series, one of the biggest questions fans have on their minds is “Who’s coming back?”

So far, it has been confirmed that Gordo (Adam Lamberg), and the original McGuire family will be returning for the series. But one infamous character from the Lizzie McGuire Movie that still remains unconfirmed but not ruled out is former Italian pop star, Paolo Valisari.

In a recent interview with Cosmopolitan, Duff gave an update on the Disney reboot’s current status and explained:

“I’m still talking to [the team] weekly, I don’t know. They were shooting and then everything was put on hold. And we’re just kind of figuring out if we can make this happen. But there were plans for a lot of people to be in the show. So, um, I already know some of those things but I don’t know about Paolo. I think she’d probably be pretty mad to see him.”

Now, yes, Lizzie–and all of her friends–don’t like the guy who manipulated and humiliated her in order to get revenge on her doppelganger and real pop star, Isabella, while she was on a trip to Rome. But that doesn’t mean he couldn’t make an on-screen return. In fact, it could create some very interesting drama for the show.

The thirst for that drama could be why Hilary Duff didn’t rule him out in this statement. Potential for any hated character’s return is proven to be a successful way to keep the fans’ attention on the show’s production. Even if the show never intended to bring the character back in the first place.

“Lizzie is turning 30, and for me, you know she was everybody’s best friend, and she was there for such pivotal moments in their pre-teen life, and entering your 30s is an extremely big deal and I think it’s just the right time for her to step back in and to have her go along with you in your 30s,” Duff had mentioned in a previous interview. “All of the fun times and all of the big monumental moments and all of the challenges you are faced with. I just thought that there was such opportunity there for her to be grown up and for her to be there for women again.” 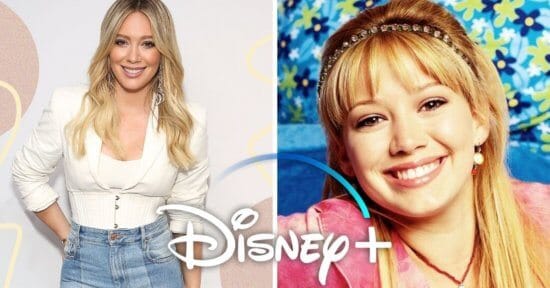 It’s safe to say that having a toxic ex find a way back into a person’s life would definitely qualify that those “Challenges.”

Are you excited for the Lizzie McGuire reboot? Do you think they’ll bring Paolo back? Let us know in the comments!