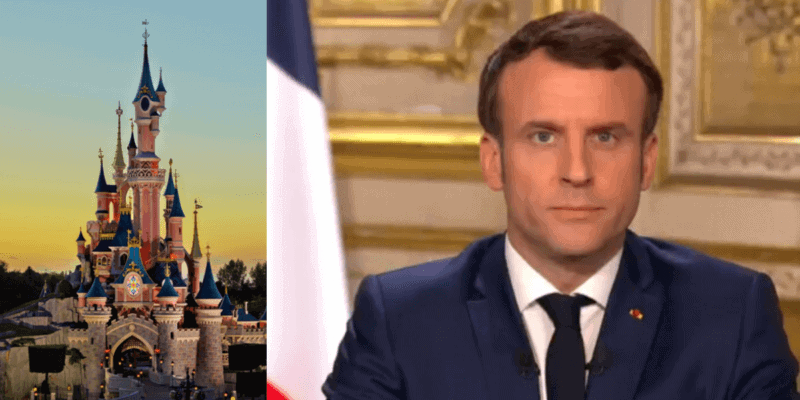 On the evening of April 13, French President Emmanuel Macron confirmed that the entire nation would remain under a strict lockdown for another month. This move will likely give some more concrete definition to Disneyland Paris‘ “closed until further notice” announcement.

In a televised address, President Macron announced that the French people would be able to begin their return to normalcy around May 11; just less than one month from now. The continued social distancing and refrain from public gatherings will hopefully be what the country needs to curb the number of new cases and deaths as several European nations still struggle with getting the pandemic under control.

He said, “We have to continue our efforts; the more the rules are respected the more lives will be saved. That is why I am announcing the strict lockdown will continue until Monday 11 May.”

“I appreciate the effort I am asking of you,” he added, “There is new hope but nothing is won at the moment … the epidemic is not under control.”

The return to normalcy will begin with nurseries, schools, and colleges being “progressively opened” starting May 11. However, restaurants, cafes, hotels, museums, and cultural sites. Macron also made it a point to postpone any festivals and large events through Mid-July.

“But what does that mean for Disneyland Paris?”

At the end of March, Disneyland Paris made the announcement that the parks will be closed until further notice. But how long will that be?

Well, President Emmanuel Marcon is keeping all of France in a strict lockdown until at least May 11. There is no reason to suspect Disney will not comply with the national government’s wishes. There is also the major worry of the pandemic’s containment; the central issue behind the extended lockdown.

“Were we prepared? No. Clearly not enough,” he said. “There were failings, there was a lack of material,” he said. The next four weeks will be focused on acquiring more tests, masks, and equipment as well as financial aid to help sustain people and businesses while attempting to quell the outbreak. 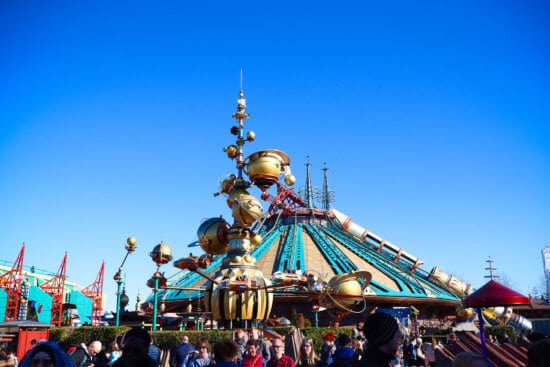 We will not speculate beyond that Spring date, and we will wait on a further update to be posted on Disneyland Paris’ website. But, if Disneyland Paris chooses to continue to cooperate with the French government, the resort will very likely remain closed, at this point, through May 11, or even Mid-July.

Like President Donald Trump, Prime Minister Boris Johnson, and all other heads of state tasked with keeping their country under some form of lockdown, French President Emmanuel Macron is attempting to handle the crisis by “flattening the curve”: limiting the spread of the virus so the number of patients in need of intensive care does not outgrow the number of available hospital beds and medical workers.

One can only hope it works so we can get back to Disneyland as soon as possible.

Did you have a trip to Disneyland Paris planned for the near future? Are you going to reschedule for the summer? Let us know in the comments!

Happy Thought: STUNNING: It Snowed At Disneyland Paris And We Can’t Get Enough Of These Pictures!