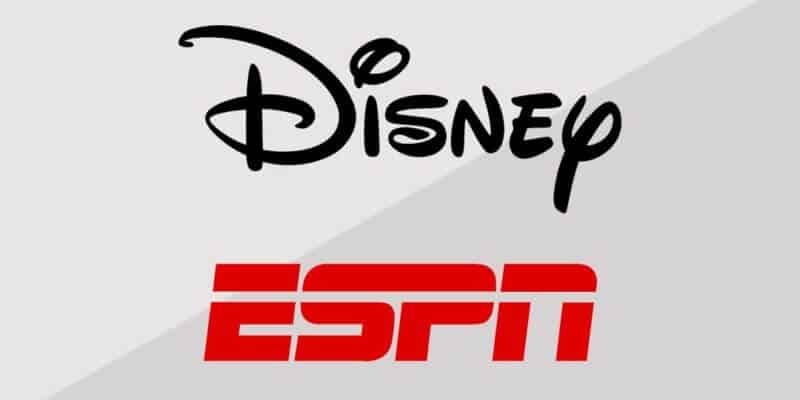 The Walt Disney Company’s ESPN is now asking the network’s top sports commentators to take voluntary pay cuts amid the current pandemic. Here’s what we know so far.

“We are asking about 100 of our commentators to join with our executives and take a temporary salary reduction. These are challenging times, and we are all in this together,” ESPN officials said in a statement to the Sports Business Journal.

ESPN executives reportedly appealed to the top commentators and their agents by saying that the pay cuts would help prevent the furloughs of other ESPN employees who could be in more precarious financial positions than some of the on-air sports commentators. ESPN talent being impacted by these voluntary salary cuts include studio hosts like Stephen A. Smith (who makes a reported $8M per year) and Mike Greenberg ($6.5M per year), as well as game analysts like Alex Rodriguez and Kirk Herbstreit (both of whom reportedly make seven figures per year).

Earlier this month, several ESPN executives also took hits to their salaries, with a 30% salary cut for Executive Vice Presidents, 25% for Senior VPs, and 20% for VPs.

Related: In the Wake of Cancelled Sports Seasons, ESPN Will Air Disney Movies!

What Does This Mean For The Walt Disney Company?

The Walt Disney Company has an 80% ownership of ESPN, and the sports network is a huge moneymaker for the company. ESPN is Disney’s biggest performance driver for cable as it is seen by many as a core part of many standard cable packages. In recent years, ESPN has also been the most important driver in stock prices for Disney. With sports being hit hard by the current pandemic and health crisis, ESPN is suffering, and less money coming in from ESPN means less money that Disney can use in other facets of the company, like the Disney Parks and Resorts.

So far Disney has not shared any recent updates regarding the current state of ESPN. We at Inside the Magic will continue to keep our site updated with Disney news as more information is released.

These are challenging times for not only The Walt Disney Company but the world. We hope everyone continues to keep their health and safety in mind during this time.