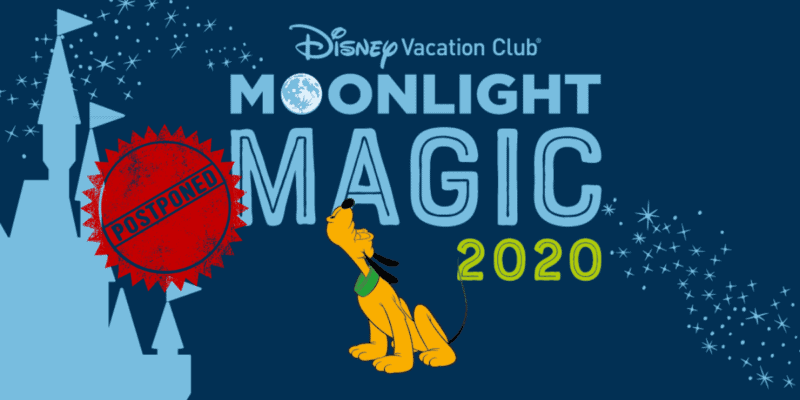 While June dates have not been canceled, this news comes after Disney had to cancel the Moonlight Magic event dates at the Magic Kingdom from April 21-28, as well as the event at EPCOT on May 4.

The announcement also came through on a DVC news website which reads:

Registration for the Moonlight Magic events at Typhoon Lagoon water park were set to occur on June 17 and June 24. However, plans are currently on hold with registration “moved to later dates.”

The events themselves have not been cancelled; DVC still hopes to host late night member gatherings on July 27 and August 10, 2020. However, uncertainty…have left a number of events in limbo.

Moonlight Magic evenings scheduled for April 21 and April 28 at the Magic Kingdom, and an Epcot event on May 4 have been cancelled. A June 29 Epcot exclusive is still tentatively planned, however registration is currently on hold.

Additional Moonlight Magic exclusives planned for 2020 include September 15, September 22 and October 6 at Disney’s Hollywood Studios plus an unspecified fall date at one of the Disneyland parks.

DVC Moonlight Magic events are special after-hours parties held at a select Walt Disney World theme park as well as Disneyland park on select nights and is exclusive to DVC members. Because of the limited party size, members have to claim their spot. Each event date has an initial registration window.

News of the events postponements and previous cancellations follows Disney World’s decision to begin removing park hours from the website as far as May 15 and Disney’s further previous decision to prohibit hotel bookings until after June 1, 2020.

As I write this article, Walt Disney World is still closed until further notice. However, seeing that the DVC events in June are not canceled yet, and one can still book a hotel reservation in June, it stands to reason that even folks at Disney are holding out some hope for a reopening early this summer.

Do you or anybody you know belong to the Disney Vacation Club? What advice would you give to someone looking to become a DVC member for the first time? Let us know in the comments!