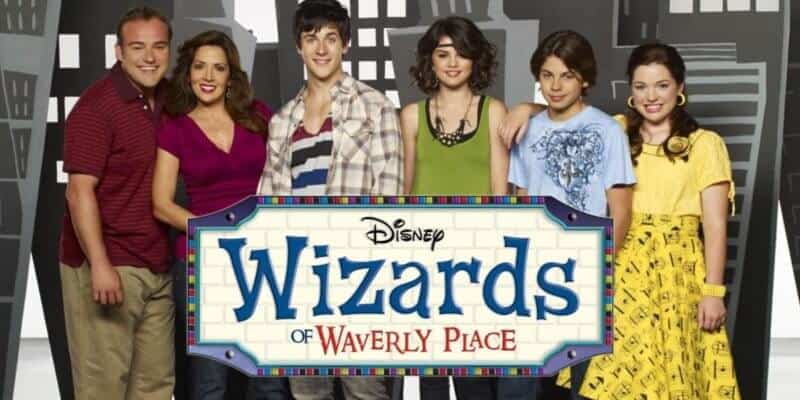 The nostalgia is real ladies and gentlemen!

If you were a fan of the 2007 Disney Channel Series, Wizards of Waverly Place, which starred Selena Gomez, David Henrie, Jake T Austin, Maria Canals Barrera, Gregg Sulkin and Jennifer Stone, get ready for this.

Actor David Henrie took to Instagram to post this amazing photo of the Wizards of Waverly Place cast and wrote “Reunited and it feels so good!” — Yes, David, yes it does!

Reunited and it feels so good!!! #Reunion #Wizards #WoWP #Friends

It looks as though the cast reunited for a music video being filmed, which is actually being directed by Bailee, making it her first music video!

There is one cast member in particular that was missing — Ms. Selena Gomez. We know her and Henrie have remained extremely close over the years so we are sure she just had other obligations that kept her from attending this mini reunion. But that doesn’t mean we missed her any less!

Back in 2017, the Wizards of Waverly Place cast had a full-cast reunion for David Henrie’s wedding, which you can see in the post below.

It was truly and honor to have my whole cast come to my big day! Could be more blessed and appreciative of all that we did together… Many memories I'll never forget and always cherish. @selenagomez @jaketaustin @comeagainjen14 @daviddeluise and @maria_cb! @christineskariphotography

It seems as though the cast as been getting together a lot more often recently, which makes us want a Wizards of Waverly Place reboot even more! Back in December 2019, David DeLuise, who played the father of the wizard family, shared that he would love to see a reboot of the popular series as well.

In fact, DeLuise took to Instagram posting a series of photos from the show along with the caption, “You guys want a #reboot,” DeLuise wrote in a post published to Instagram, tagging the accounts of his co-stars. “Let’s do this!!” You can read more about this story here.

And back in September, Inside the Magic reported that the Wizards of Waverly Place star David Henrie has actually discussed bringing back the extremely popular Disney Channel series with his co-star and close friend, Selena Gomez. You can read more about this story here. 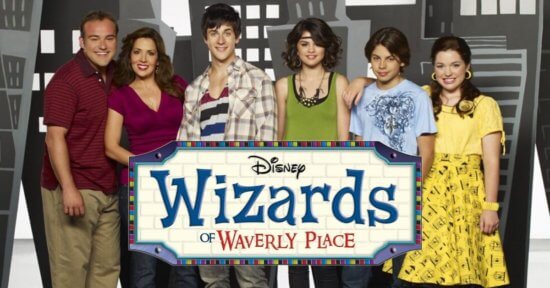 In case you have never watched the Disney Channel Original Series before, here is a brief synopsis:

Alex Russo (played by Selena Gomez) and her brothers Justin (played by David Henrie) and Max (played by Jake T Austin) come from a long line of wizards and now must master their newly learned powers or lose them forever. Their dad, Jerry (played by David DeLuise), gave up his powers when he married their mortal mom (played by Maria Canals Barrera). The family business is Waverly Sub Station in busy Manhattan, and the three young wizards get into all sorts of crazy situations as they grow up facing typical teen challenges like school, friends, family and magic.

Wizards of Waverly Place is now streaming on Disney+ as well as other series such as Hannah Montana and Lizzie McGuire.

Congratulations Bailee on directing your first music video! Don’t you just love when the cast remains such close friends even years later?