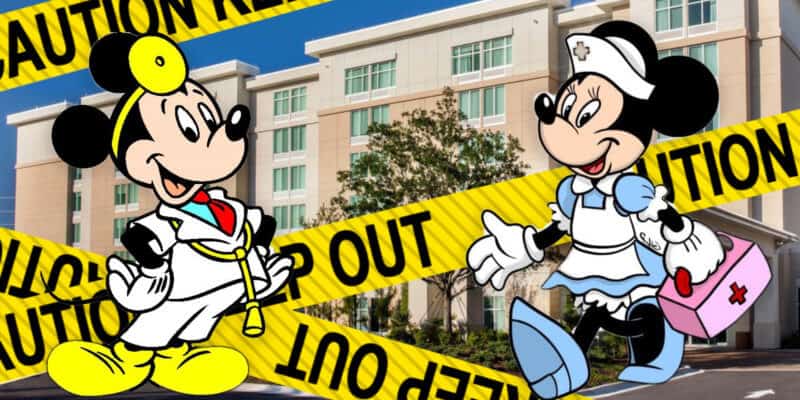 As the Coronavirus pandemic continues to plague the nation, Florida Governor Ron DeSantis has revealed he is now considering a new method to help combat the disease: Isolation Centers. Centers, which would be hosted at hotels and convention centers.

On Saturday, DeSantis revealed his administration is now considering moving people who test positive for COVID-19 or present symptoms of the disease into shelters to prevent them from returning to their homes to infect their families or others they may live with. The state governor acknowledges the plan may be drastic but makes the argument that it has worked for other nations who also fought to stop the spread of the disease.

“What China started figuring out was, as much as you can believe them, people would get infected, you would send them home and they’d infect the people in their house,” DeSantis said Saturday. “Don’t go back home with your family, because the people you’re most likely to infect are those very close persistent contacts.”

According to the Tampa Bay Times, DeSantis has been asking agencies to explore the use of such sites. In response, hotels have offered their rooms and spaces to the government for such use.

“Hopefully it doesn’t get to that,” he said. “But we’re planning for that, for sure, because I think that’s a prudent thing to do.”

At this time, this plan is to only be considered as a backup. However, if this plan were to be implemented, it is true that the largest concentration of hotels in the state of Florida are all located close to the Walt Disney World and Universal Orlando theme parks. All of which, are located only 20-minutes away from the Orange County Convention Center, another location that could be utilized under this proposed plan of action.

DeSantis did not reveal which hotel chains have offered their rooms and spaces to the government.

Currently, all Walt Disney World and Universal Orlando Resort hotels have ceased all operations in the wake of the pandemic.