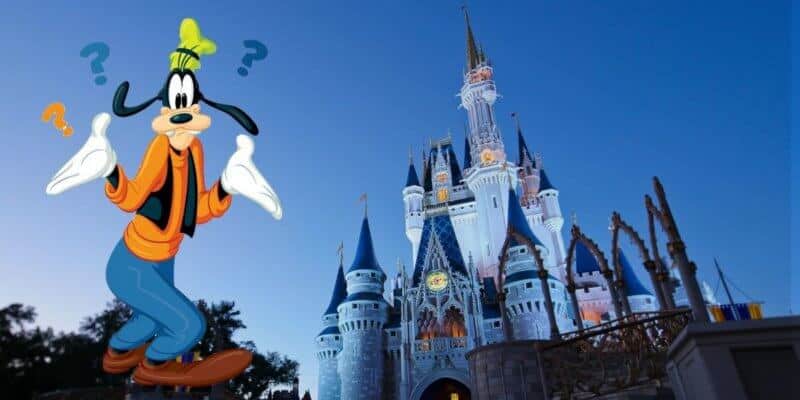 The reservations disappearing from the My Disney Experience app may be a system error, however it has not yet been confirmed that these reservations have been re-added to accounts.

It is currently being reported that Walt Disney World is now removing guest’s reservations that were previously made from the My Disney Experience app.

The reportedly missing reservations, which were previously showing up on the My Disney Experience app and now are not, were for dates in mid-April. We do, however, have confirmation that many other guests resort reservations for both the end of May as well as in June are still showing up in the app.

It is also being reported that a reservation for Shades of Green for mid April has been canceled as well as the Hilton Orlando Buena Vista Palace, which is located in the Disney Springs area will remain closed through the end of April.

Related: Rescheduling a Disney Trip: Will Disney Offer Incentives to Rebook for a Future Visit?

At this moment, it looks as though guests wishing to book their Walt Disney World vacation on the website can still look at hotel rates for April as well as add them to the cart,  but we are not sure how long this will be in place for.

Additionally, other guests who have trips booked for April are now being notified via the My Disney Experience app that they will not be able to use online check-in for their trips, even though some of these guests still have their trips appearing on their account.

Inside the Magic also wants to be clear that at this time Disney has not publicly stated that April reservations will be cancelled, nor has Disney shared that the park closure will be extended. However, , 2020 — has been cancelled.

Inside the Magic also recently reported that Disney is currently encouraging late summer Disney vacation bookings as they have just extended the sun and fun travel offer. The original booking window was available through February 26, 2020, but Disney has just announced it is now available through August 31, 2020! If you want to read more about this offer, visit our article here.

Walt Disney World is home to four theme parks — Magic Kingdom, Disney’s Hollywood Studios, Disney’s Animal Kingdom, and EPCOT — and two water parks — Typhoon Lagoon and Blizzard Beach. While on your next Disney World vacation, there is so much to see and do and planning can be tricky.

In challenging times like these its important to have an agent in your corner — That is why we have partnered with the Disney vacation planners over at Academy Travel. Academy Travel has earned the highest designation that Disney can bestow upon a travel agency, EarMarked Diamond, and will be there with you every step of the way when rebooking your Disneyland or Walt Disney World Resort vacation. For more information and to get started with a free quote, click here.

Do you have an upcoming Disney World vacation? How has this temporary closure affected your plans? Let us know in the comments below.