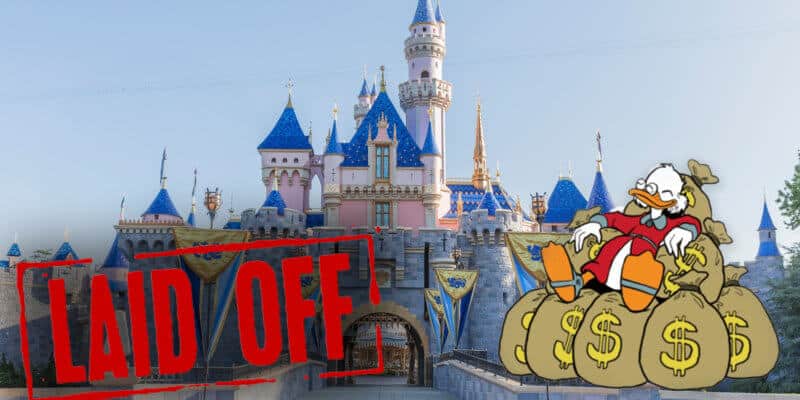 Currently, Walt Disney World, Disneyland, and Disneyland Paris have all been closed temporarily in the wake of the recent pandemic–a pandemic, which has been reported to be costing the Walt Disney World Resort alone a loss of upwards of $40 million per day. However, an analyst from J.P Morgan has reported a solution to Disney’s financial woes, which includes temporarily laying off employees at all three theme park resorts.

According to an analyst report from J.P Morgan, if the company were to utilize this method, which does not reveal an exact number or percentage of employees to be temporarily furloughed at each of the three Disney theme park resorts, Disney could see a savings of $500 million.

According to OC Register, between all three theme park resorts, Disney employs over 125,000 cast members–all of which, Disney has agreed to pay until the end of the March.

At this time, Disney has officially stated that all six theme parks located at the three resorts will remain closed until April 1. However, due to new restrictions put in place relating to public gatherings of people in the wake of the pandemic, the J.P. Morgan analyst anticipates closures of both the Disneyland and Walt Disney World resorts until as late as May 1.

If the company were to stay closed for the month of April, it is not known if employees will continue to be paid for an additional month of extra time of which the company would not be receiving any new revenue.