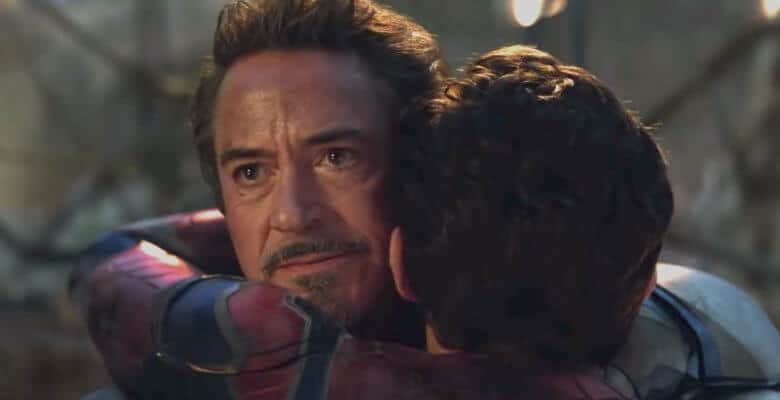 It’s safe to say that since his introduction into the MCU in Captain America: Civil War, Marvel fans have been on board with the Tom Holland Spider-Man / Peter Parker. However, if there’s one area that fans mostly agree is a little too overplayed, it’s in Spidey’s relationship with Tony Stark / Iron Man.

Related: Disney and Sony Execs Speak on Spider-Man Deal, Call It a “Win-Win-Win”

While we all adore Mr. Stark and thank him for his noble sacrifice to save all of reality in Avengers: Endgame, some fans think that it’s time that the MCU move away from its worship of Iron Man, particularly with regards to the character arc of Peter Parker.

While murmurs of this sentiment have been bubbling since Spider-Man: Homecoming, it became the more popular opinion following the release of Sony-MCU sequel Spider-Man: Far From Home, which managed to focus on Tony Stark as a key plot point, even in death. (Plus a super creepy Marvel Zombies inspired undead Iron Man cameo that still gives us the shivers).

So, it’ll perhaps irritate some fans that Spider-Man himself, Mr. Tom Holland has recently declared that he’d rather bring Robert Downey Jr’s Iron Man back from the grave over Uncle Ben. Here’s what he said when he was asked the question by IGN;

“It’d have to be Tony Stark. It’d have to be him. Because I love working with Robert so much and if I could do another day with him, I would. It would be great fun.”

Yikes. Don’t you remember who taught you that with great power comes great responsibility, Tom? In all seriousness, this is obviously just the actor’s opinion of who he would prefer to come back, not Peter himself. It does definitely speak to the approach of the Marvel Cinematic Universe towards the wall-crawler though, as his story arc is intrinsically woven into that of Tony Stark’s.

Despite a few easter eggs here and there, we’d still really like to see a proper on-screen depiction of Uncle Ben in the Marvel Cinematic Universe, even if it’s just a flashback. If we ever get that live-action Spider-Verse movie that’s been rumored, perhaps we’ll get our wish. Maybe in the form of Tobey Maguire? Or even Andrew Garfield? Ok, forget that last one.

Who would you rather see return to Spidey‘s life, Uncle Ben or Iron Man? Let us know in the comments below as well as who you’d like to see portray an MCU Ben Parker.
Source: We Got this Covered