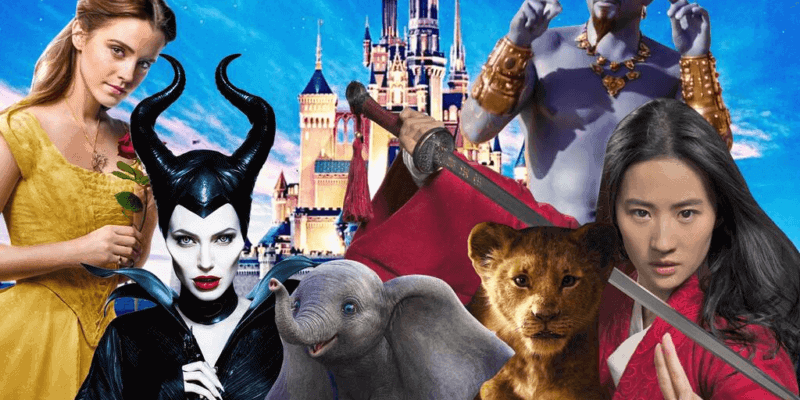 The Motion Picture Association of America has given Disney’s upcoming live action remake, Mulan, a PG-13 rating. It is the first live action adaptation of Disney’s G-rated animated classics to earn such a high rating, and it is the first PG-13 film to be released under the official Disney banner since Pirates of the Caribbean: Dead Men Tell No Tales. Even Jon Favreau’s reimagined version of The Jungle Book got a PG rating.

The reason for Mulan‘s high rating? According to The Hollywood Reporter, “for sequences of violence.”

Since Disney announced it would produce a live action remake of Mulan, the studio was very transparent in that it would be a great departure from the original animated classic Disniacs have grown up with. But as the studio released more details and we watched the trailers, we began to learn that this movie was going to be a distant departure from the original film, arguably more so than Maleficent was to Sleeping Beauty.

While the basic story line of a young woman choosing to become a warrior to save her ailing father remains the same. Moviegoers in March will be treated to an action-packed war epic with influences both from the original Chinese legend and the modern social climate. There will be no singing, no purely comedic characters, no Mushu or Eddie Murphy.

“Rated PG-13 for Sequences of Violence”

But Walt Disney Pictures is no stranger to PG-13 action films. Their Pirates of the Caribbean franchise is a shining example of that fact. Well… at least the first three films. And throughout the battle sequences, Disney always held itself to a level of subtly. No gratuitous violence. Rather the battle scenes showcased drawn-out choreography almost as if it were a ballet on stage. Sure people get shot and stabbed, but nobody bleeds out. All action. Some death. No gore. It makes for beautiful cinema and there is no reason to think we can expect anything different from Mulan. Except, perhaps, a little less swordplay and a little more martial arts.

Disney’s Mulan arrives in theaters on March 27, 2020. You can watch the final trailer here:

Are you excited to see Disney’s Mulan remake? What are you hoping to see? Let us know in the comments!