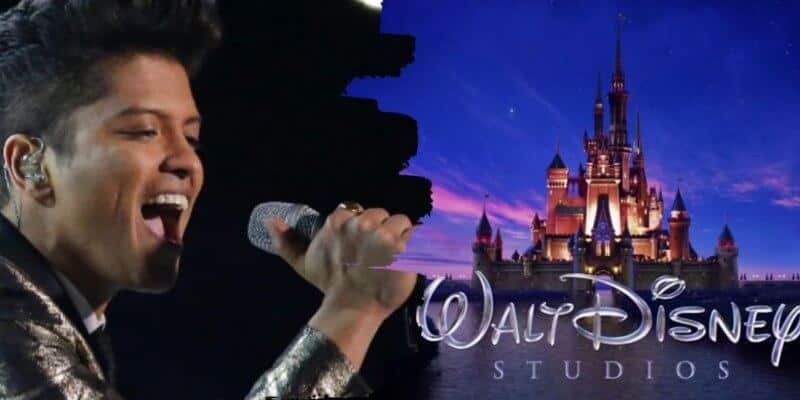 It’s official — According to Deadline, The Walt Disney Company and Bruno Mars have set a deal!

Walt Disney Studios is set to work on a music-themed theatrical film, which will be produced by the Just The Way You Are singer and songwriter, Bruno Mars. It is reported that Mars will also star in the project.

Though we don’t know much about the plot or storyline, we can expect Mars to bring new and original music to the table as he is known for in his musical career, which includes a phenomenal 11 Grammy Awards, 200 million singles sold and 26 million albums sold.

Mars also had the pleasure of performing at the Super Bowl, not once but twice! He headlined one year as well as performed as a special guest alongside Coldplay and Beyoncé another year.

This isn’t the only deal that Disney has signed in the past few days. Lin-Manuel Miranda and Disney came to a $75 million agreement to produce an adaption of the Broadway hit Hamilton to theaters.

When speaking about the deal, Disney Chairman and CEO Bob Iger expressed how excited the company is and how much of an honor it is to come to this agreement:

“Lin-Manuel Miranda created an unforgettable theater experience and a true cultural phenomenon, and it was for good reason that Hamilton was hailed as an astonishing work of art. All who saw it with the original cast will never forget that singular experience, and we’re thrilled to have the opportunity to share this same Broadway experience with millions of people around the world.”

What do you think the upcoming project will consist of? Let us know in the comments.

Comments Off on Signed Deal: Disney Studios and Bruno Mars Team Up For A Music Theatrical Film