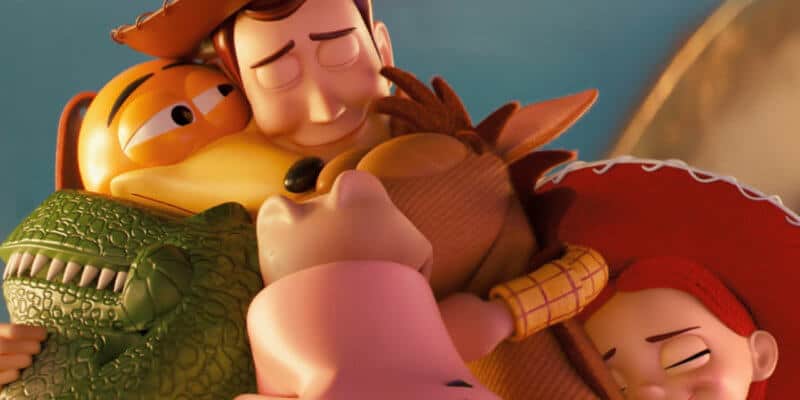 Another Oscar Sunday has come and gone, and The Walt Disney Company has taken home some more of those golden trophies.

But, if you didn’t have a chance to tune in, here’s a look back at Disney’s biggest Oscar moments, and its biggest disappointments.

The fourth and assumingly final installment of Pixar’s flagship franchise took home the Academy Award for Best Animated Feature Film. While fans and studio animators alike saw Toy Story 3 as the final chapter in the saga, Pixar came back under the initial leadership of John Lasseter. After Lasseter’s unfortunate departure from the studio, Josh Cooley stepped up along with Mark Nielsen and Jonas Rivera. The trio led the creation of an award-winning epilogue to one of Disney’s most beloved franchises.

Click here to read about the Win in further detail.

The 20th Century Studios side saw some success as well. Their film Ford vs. Ferrari brought home the award for Achievement in Film Editing as well as Achievement in Sound Editing.

Disney music had a chance to take center stage and shine twice. No, they didn’t receive any rewards. They performed.

The first performance was from Idina Menzel who led an unforgettable live rendition of Frozen 2‘s anthem, “Into the Unknown.” You can watch that full video here.

A few acceptance speeches later, Toy Story 4 composer and songwriter Randy Newman took the stage to sing a live version of his song, “I Can’t Let You Throw Yourself Away.” You can watch that full video here.

Both “Into the Unknown” and “I Can’t Let You Throw Yourself Away” were nominated for Best Original Song. They both lost to “(I’m Gonna) Love Me Again” from Rocketman written by Elton John and Bernie Taupin.

Disney had a decent amount of nominations but not a lot of wins. The biggest disappointment of the night came during the announcement for Best Original Score (aka, Achievement in music written for motion pictures). One of the nominees was John Williams for the score he composed for Star Wars: The Rise of Skywalker.

Williams composed the score for all nine Star Wars films in the Skywalker Saga. He was nominated for four of those films, but he only took home an Oscar for his work on the original Star Wars film in 1977. An entire galaxy was scored by his music, and generations grew up hearing his music. His work on The Rise of Skywalker was seen as him installing the final CODA on a nine-film-long opus. It’s disappointing to see recognition fall short.

What did you think of this year’s Oscars results? Let us know in the comments!