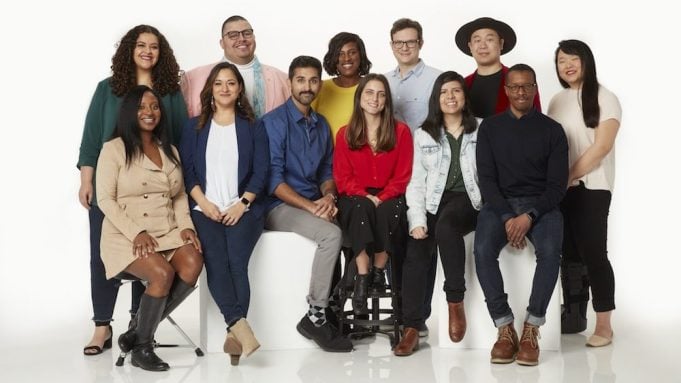 Have you ever found yourself watching a Disney or ABC television show and thought “Who the heck writes this stuff?” Well, soon it will be these 13 young men and women.

Related: Top Disney Exec to be inducted into Television Academy’s Hall of Fame

The Impact of “the New Kids”

Vice President, Creative Talent Development & Inclusion, Tim McNeal, was quoted talking about the impact these new writers will have on their projects and their audiences.

“The Creative Talent Development & Inclusion team is proud to launch this extremely talented group of writers into the next phase of their career. Their drive and diverse backgrounds represent today’s storytelling, and we look forward to seeing them shape the next generation of producers and showrunners.”

Program participants last year displayed such a significant addition to their teams that they went on to secure lasting staffing assignments on ABC shows such as The Good Doctor, The Rookie, mixed-ish, United We Fall, The Baker and the Beauty, The Goldbergs as well as Disney Channel’s Just Roll With It.

If you want to take your shot and apply for the 2021 program, you can find all the information you need by clicking here.

Related: Kevin Feige in Talks with ABC for New Marvel TV Show – It Won’t Be on Disney+

Do you know anybody who has applied or would be great for this program? Let us know in the comments!