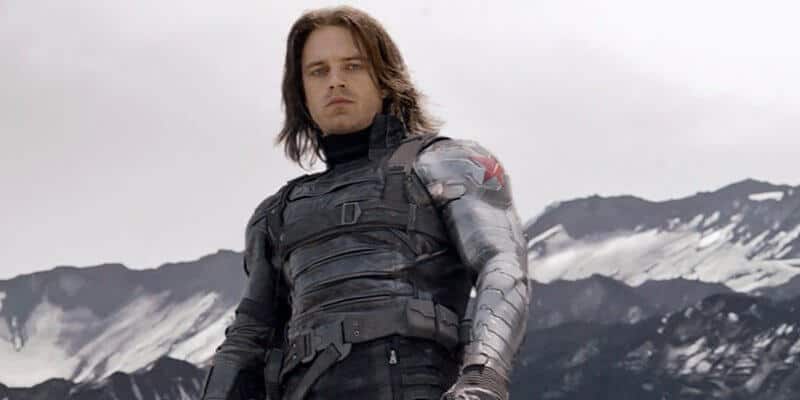 Sebastian Stan was found trending across the Twittersphere today after he suddenly expressed his frustrations with the writers of Marvel’s Avengers: Endgame. Soon John Boyega (Finn, Star Wars Sequel Trilogy) chimed in his support, already having shown his dissatisfaction with how the Disney-owned writers ended his character’s storyline. Hearing the news, fans and trolls alike took to twitter sharing their reactions.

“What the heck did Sebastian say?”

Sebastian Stan was subtle when he shared his feelings. He merely shared the screenshot of someone else’s tweet onto his Instagram Story, subtly putting forth a concurring opinion.

That’s when John Boyega chimed in. Already known for his dissatisfaction with his film’s writing along with co-star Oscar Isaac, he tweeted an appropriate response:

Of course, after that, fans and trolls had a field day. Some used the story as a way to promote the “pro-SteveBucky” agenda, others shouted that people need to calm down, and a third group just poked fun at the situation. Here are some of the examples we found:

i think we really all agree with sebastian stan#SebastianStan pic.twitter.com/anrP52eABk

Everybody on this site @ all of us who hated the stevebucky ending: GET OVER THE ENDING OF ENDGAME, IT WAS PERFECT ??

The best part about this whole situation is that Stan Sebastian famously does not frequent twitter, and yet he was trending anyway. One has to wonder why only after so much time did Stan even try to stir the pot with the writing. But regardless of reason or timing, people were here for it.

What do you think of this situation? Do you agree with Sebastian Stan about the bad writing? Do you think Stan was just doing this to stir the pot for fun? Let us know in the comments!