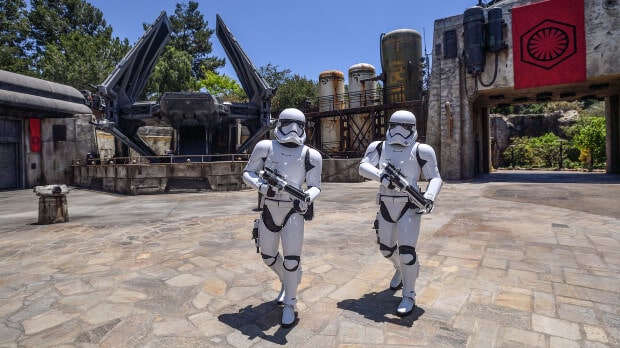 If you are staying in a Disney Resort and are looking to take advantage of Extra Magic Hours (EMH) at Disney’s Hollywood Studios, keep this in mind when planning.

What Are Extra Magic Hours?

Disney guests who are staying in a Disney Resort during their family vacation (and other specific hotels) can spend extra time in one of the theme parks each day, either before it opens or after it closes, thanks to Extra Magic Hours!

Disney guests who take advantage of the Extra Magic Hours have the opportunity to enjoy select attractions and experiences during these select hours.

If you want to visit Walt Disney World on your next family vacation, but aren’t sure where to begin planning, then don’t hesitate to reach out to our friends over at the Authorized Disney Vacation Planners at Academy Travel for a free quote. They can help book your Disney Resort, book dining reservations, and offer tips and tricks so you don’t miss out on any of the Disney magic!

Are you planning on visiting Walt Disney World during February? Do these changes to Extra Magic Hours affect your plans? Let us know in the comments.