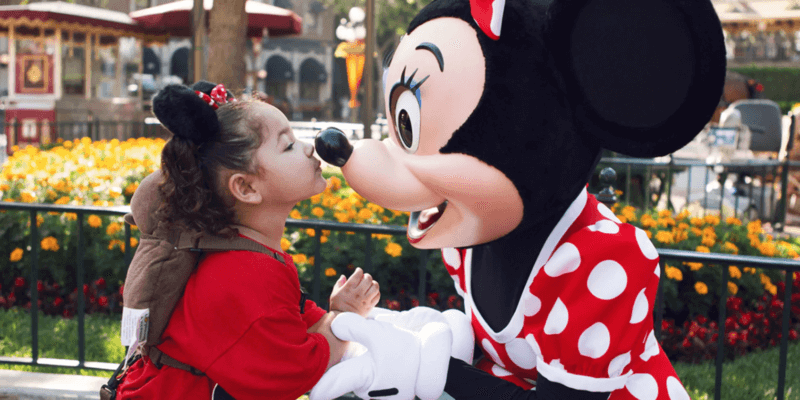 After a 2019 summer consisting of lower attendance than usual, Disneyland Resort decided to cut back on some of the live entertainment at both Disneyland Park and Disney California Adventure.

Both the Laughing Stock Co. at the Golden Horseshoe in Disneyland and the Pixarmonic Orchestra at Pixar Pier at Disney California Adventure ended on September 15, 2019.

With the cancelations of the live entertainment came the cutting back on Disney performers such as dancers, character performers, entertainers, and so on.

But now, it seems as though Disney is looking to bring in some new performers as they are now holding auditions.

If you’ve always dreamed of working at the Happiest Place on Earth, now’s your chance! The company is looking to fill several performer positions at both Disneyland Resort and Disney California Adventure Park.

Currently, there are four casting calls listed through March on the official Disney Audition website. The positions listed are for “high-energy and engaging performers” to play Disney, Pixar and Marvel characters at both theme parks.

For more information, you can visit the Disney Jobs website, here.

Disneyland and Disney California Adventure aren’t the only theme parks looking to hire performers as it was just reported that Disneyland Paris is also hiring individuals. Over in Paris, Disney is currently searching for individuals to take on the role of Disney Princes and Princesses as well as other Disney characters in the theme park.

Related: Ever Want To Be A Disney Prince or Princess? Disney Theme Parks Are Hiring!

If you want to visit Disneyland Resort on your next family vacation, but aren’t sure where to begin planning, then don’t hesitate to reach out to our friends over at the Authorized Disney Vacation Planners at Academy Travel for a free quote.

Will you be auditioning for any of the Disney character performers? Let us know in the comments.