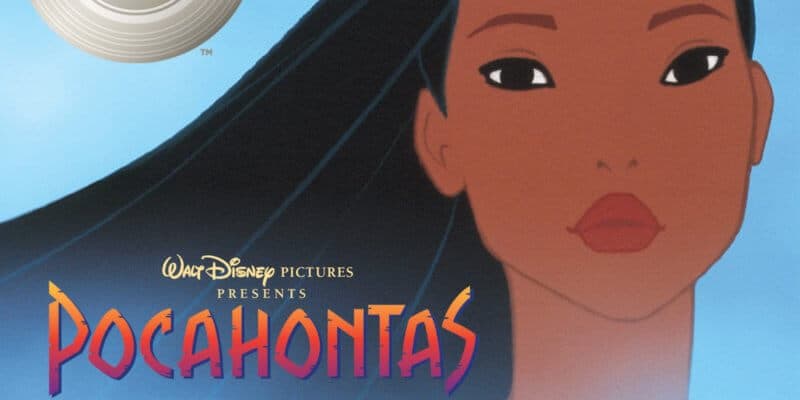 One of the great anthems of the Disney Renaissance is now certified Platinum by the Recording Industry Association of America (RIAA)! Yes, as of today, January 21, 2020, the song “Colors of the Wind” from Walt Disney Pictures’ Pocahontas has been sold over 1 million units.

When Pocahontas was released in 1995, the song “Colors of the Wind” quickly became every Disniac’s favorite. Still to this day, there’s a good chance people will think this song first whenever someone mentions the movie. It was written, along with the rest of the movie’s soundtrack, by Disney Legend Alan Menken and Stephen Schwartz. The same duo gave us the chilling soundtrack for Disney’s Hunckback of Notre Dame.

Related: “Pocahontas” may be Disney’s next live-action remake

To reach this achievement, “Colors of the Wind” had to pass certain levels of sales criteria beyond just the number of units sold.

So, that means “Colors of the Wind” finally recorded over 1,000,000 units sold in the United States. Guess the only question left is, “Did it really take that long?”

It wouldn’t be much of a celebratory article if we didn’t include the song. So, take a few minutes and listen to Disney’s latest Platinum song:

Are you a fan of “Colors of the Wind”? Where do you rank it among other Disney songs? Are you surprised it took so long to reach Platinum? Let us know in the comments!