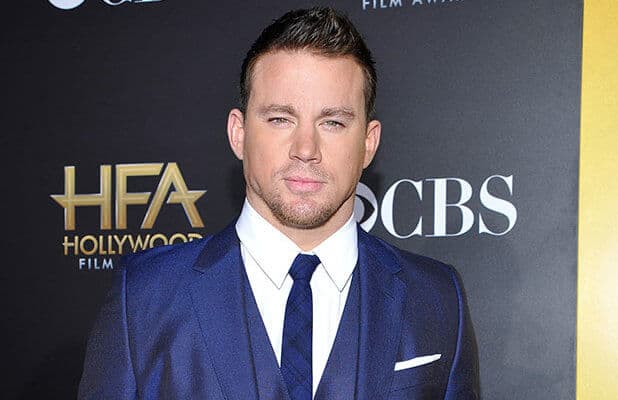 We know him. We love him. The one and only Channing Tatum!

Tatum is in the news once again, this time revealing he is attached to star in as well as produce the upcoming Disney comedy project — Bob the Musical.

Bob the Musical is a project that has been in development for more than a decade, but it looks as if we are finally getting a bit more detail relating to the Tatum produced comedy musical.

What is Bob the Musical?

The story of the upcoming project follows the story of a regular guy whose worst nightmare soon comes to life when he suddenly wakes up to find that he’s trapped inside a musical. (Could you imagine?)

Who will be involved in Bob the Musical?

Channing Tatum will produce the Disney project through his company, Free Association, and with partners Reid Carolin and Peter Kiernan. Also along to produce is Tripp Vinson and Chris Bender. Currently, there is no director for Bob the Musical, but we hope to get that news shortly.

Writers who have worked on the script for Bob the Musical in the past include Michael Chabon, Alan Loeb, Mike Bender, John August, Lowell Ganz and Babaloo Mandel.

Directors have included Mark Waters, Adam Shankman, Michel Hazanavicius and the team of Phil Lord and Chris Miller. For the Disney project, Jessica Virtue and Allison Erlikhman will oversee.

When will Bob the Musical be released?

Unfortunately, at this time we do not yet have a release date for Bob the Musical, but we hope it’s sometime soon! We can’t wait to see the finished project.

He is also expected to co-direct, produce, write, and star in the upcoming road-trip comedy, Dog.

Are you looking forward to the upcoming Disney project, Bob the Musical? Let us know your thoughts in the comments.