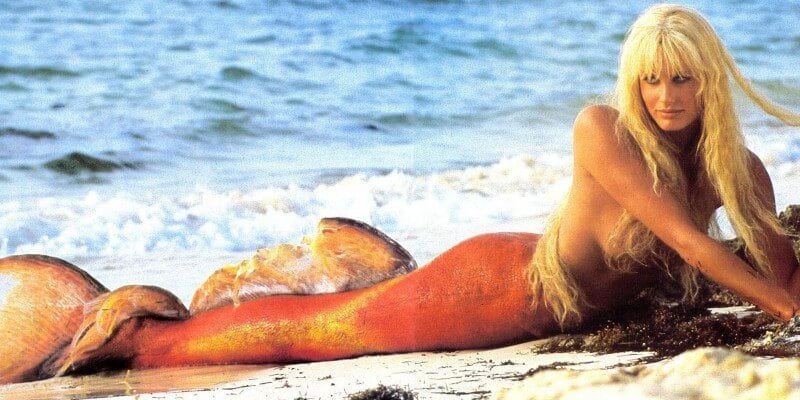 It has been previously reported that Disney plans on making a remake of the 1984 classic film ‘Splash’ that starred Daryl Hannah. Now in an interesting twist Disney has announced that male actor Channing Tatum will star as the main mermaid character in the remake. Actress Jillian Bell has also been cast to play the role originally played by Tom Hanks, according to the Hollywood Reporter.

The plot of the 1984 original movie had a mermaid (Hannah) save a young boy from drowning and then return 20 years later to find the man (Hanks) to give him a choice between life on land or life in the sea.

With Marja-Lewis Ryan booked to write the script we still have to wait to see if Disney is going to stick to that story line for the remake.