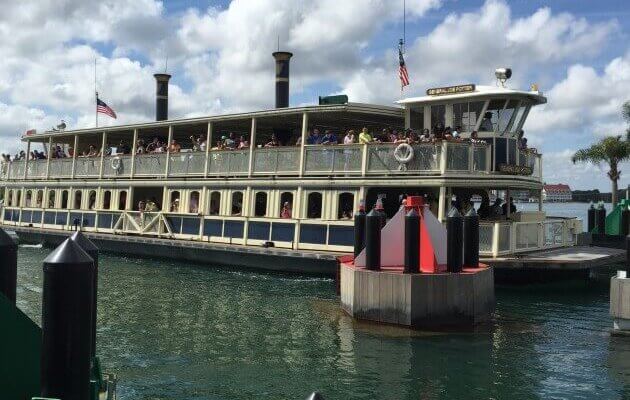 A woman jumped from a ferryboat at Walt Disney World on Monday evening. Now, local Florida law enforcement officials say it was a suicide attempt.

At approximately 7 p.m. EST on December 30 — the night before New Year’s Eve — a Walt Disney World Resort guest was traveling by ferryboat across Seven Seas Lagoon from the Transportation and Ticket Center to the Magic Kingdom theme park. As the ferry sailed across the water, a 56-year-old woman jumped from the upper deck of the boat into the lagoon. The lake reaches a depth of 14′.

The Orlando Sentinel reports that a rescue unit found the woman and transported her to a local hospital, where she is being treated and will receive a mental evaluation. Cpl. Antwan Daniels, a spokesman from the Orange County Sheriff’s Office, said that the incident was an apparent suicide attempt. 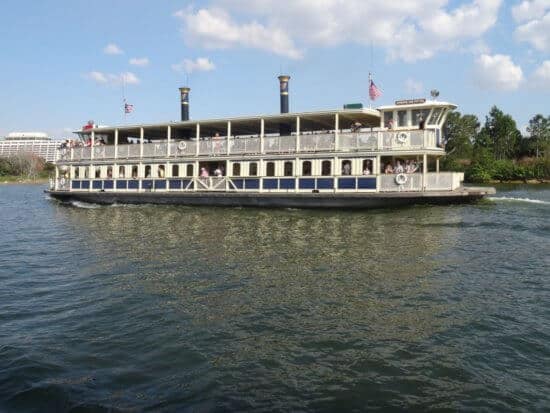 But Walt Disney World Resort isn’t immune to real-world issues and problems, even though it is considered the Most Magical Place on Earth. Unfortunately, accidents and incidents can occur all throughout the resort. We encourage everyone to say something to a Disney Cast Member if they see anything out of the ordinary, witness an accident, or are concerned about their safety or the safety of others in any way. Disney Cast Members strive to make the resort a safe environment for everyone.

Call the National Suicide Prevention Hotline at 1-800-273-8255 if you or someone you know is struggling.