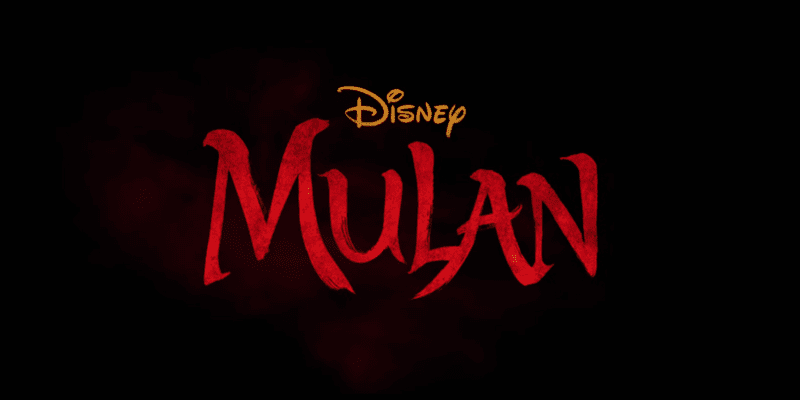 Disney just dropped the latest trailer for its next live-action remake: Mulan. The two-and-a-half-minute video promises an unforgettable far-east war epic, but also introduces a lot of changes to the story we know from the original animated film.

We see a general story we are very familiar with. Mulan prepares to bring her family honor in a conventional, expected way. But then her nation is attacked by invaders from the north. The emperor decrees one man from every family is drafted into the imperial army. Since Mulan’s father has no sons, he volunteers to serve. But Mulan takes his place and masquerades as a man to spare his life. That’s about all that is the same as the original animated feature.

The changes start with a name. In fact, many names. Fa Mulan is now Hua Mulan (although change to Hua is actually a nod to the traditional tale of Mulan, and the surname means “flower”) and her fake man-name is now Hua Jun. Bye-Bye, Ping. Also, she will no longer have Shan-Yu, but Böri Khan instead.

This remake brings another female fighter into the mix: a powerful shape-shifting witch that fights alongside Böri Khan. The trailer also teases that this witch discovers Mulan’s identity before anybody else, warning her what looks like a moment of temptation: “When they find out who you are, they will show you no mercy.”

As we already know, there will be no Mushu. And while the trailer’s score alludes to a reprise of the original movie’s anthem, “Reflection,” there is still no sign of the film stopping for musical numbers. Also, Mulan has a younger sister instead of a sassy grandma.

What else can we expect?

Disney has taken their beloved animated movie filled with music and comedic relief and turned it into an absolute epic action movie. It features an international cast, breathtaking scenery, and a strong commitment to cultural authenticity.

There is also a strong emphasis on the idea of the phoenix. A metaphor that will probably be used to help Mulan win the emperor’s favor in the end. We have been told that there will be a Phoenix guardian sent to protect Mulan, but her interaction and chemistry with Mulan remains to be seen.

This movie will be such a departure from the animated feature, that this writer would suggest not even trying to compare the two. Look upon it with fresh eyes. This remake is bound to bring honor to not only original “Ballad of Mulan,” but also the animated franchise we grew up loving.

What do you think of the new trailer? Will it stand above the other live-action remakes? Let us know in the comments!