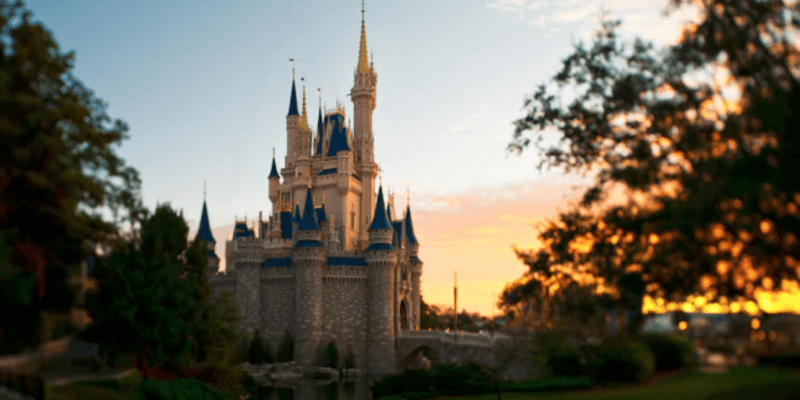 A woman has been accused of selling over $400,000 in fake vacations, including scamming a cancer patient out of a Walt Disney World vacation.

Christine Hayes, a 38-year-old-woman from Pennsylvania, was charged on Wednesday after she allegedly posed as a travel agent and raked in hundreds of thousands of dollars in her scheme. From July 2017 to February 2019, Hayes used aliases to sell fake travel packages and “tickets to nowhere.” Allegedly, in some instances, Hayes used the credit card information of some victims to purchase airline tickets for others. According to Pennsylvania Attorney General Josh Shapiro, Hayes tricked at least 82 victims into purchasing $400,000 worth of vacation deals.

One of those victims was a person who was deceived into believing they were buying a Walt Disney World vacation package for their family member who was battling cancer.

“After the victim became concerned that the trip was not actually booked, Hayes tried to buy herself time by claiming she, herself, had breast cancer,” the press release stated.

“She misled hardworking people by promising incredible deals for dream vacations and then failed to deliver,” Shapiro said.

Now, Hayes faces at least 12 charges, including theft, identity theft, and access device fraud. She posted $30,000 in bail and has not yet entered a plea. She has reportedly returned “most of the money” to her alleged victims.

This is a developing story, and we will update Inside the Magic if more information surfaces in this case.

Remember that if you are not booking your Disney trip directly through Disney, it’s important to book with an Authorized Disney Vacation Planner, and the woman in this case clearly wasn’t. While cases like these can be frightening and cause travelers to feel uneasy, we highly recommend booking your vacations with an agency you trust, such as Academy Travel in order to make sure you’re never scammed out of a trip.

We at Inside the Magic always recommend Academy Travel, an Authorized Disney Vacation Planner that has earned the highest designation that Disney can bestow upon a travel agency, EarMarked Diamond. The agents at Academy Travel are 100% legitimate and authorized, and they can offer you the best service possible when booking a Walt Disney World vacation, a vacation to another Disney destination, or another type of trip. You never have to worry about getting scammed when you’re booking with an Authorized Disney Vacation Planner, and they can even find ways to save you money using official Disney deals. Click here for a free, no-obligation vacation quote from Academy Travel.