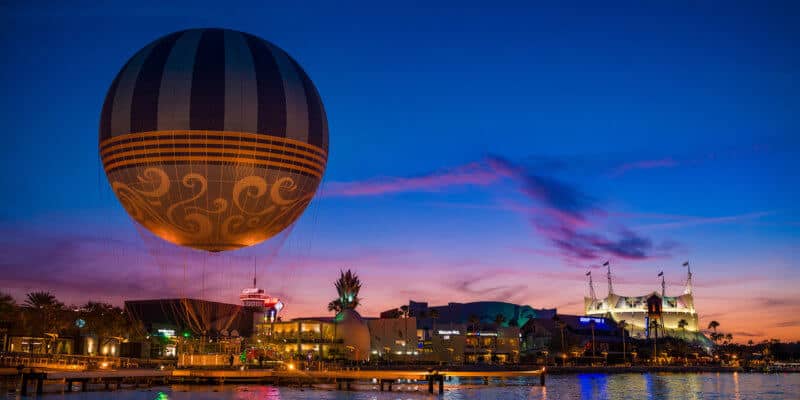 A lawsuit has been filed against the Planet Hollywood restaurant chain that operates a restaurant at Disney Springs at the Walt Disney World Resort in Florida.

The Florida Department of Economic Opportunity has brought suit against Planet Hollywood International, Inc. The suit alleges that the company didn’t keep up its end of the bargain after it received nearly $300,000 in state incentives. In exchange for the incentives, the restaurant and hotel corporation was to add more jobs in Orlando. 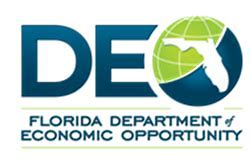 The suit was filed last week in Leon County Circuit Court and argues that the company breached its contract with the state.

In 2011, Governor Rick Scott approved $288,000 in incentives for Planet Hollywood International from Florida’s Quick Action Closing Fund Program. The program tied financial compensation and incentives to job creation on the part of the recipient, according to the lawsuit. The restaurant company made a request for the funds after it acquired the Buca di Beppo chain of restaurants, saying the company was considering moving Buca di Beppo’s main offices to the city of Orlando.

In the lawsuit, however, the Department of Economic Opportunity alleges that the restaurant and hotel company didn’t submit those reports. The department further alleges that the company failed to comply with monitoring. According to the suit, the department ended its agreement with Planet Hollywood International back in 2016 and simultaneously demanded repayment of the funds they received, but that no money has been repaid.

“Planet Hollywood has materially breached the contract by failing to create the number of high-wage jobs required under the agreement,” the lawsuit states, “[and] by failing to provide DEO the necessary employment and wage documentation.”

Are you a fan of Planet Hollywood? Which of the restaurants at Disney Springs is your favorite?