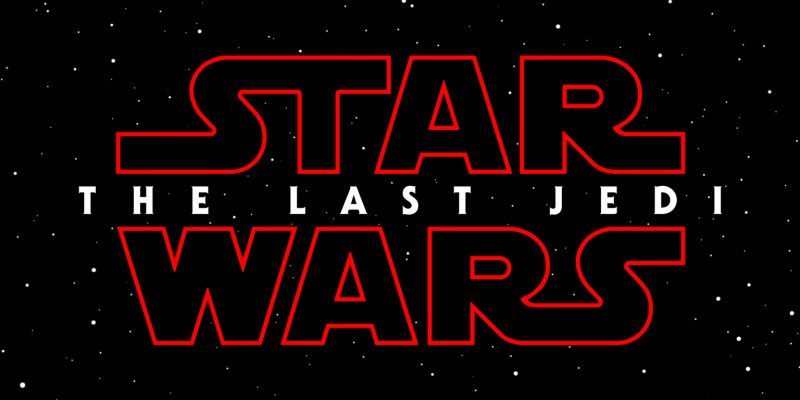 Here’s what we got:

Start the week off on the right foot and figure out your own watch schedule now! There is a lot of exciting things coming so you’ll want to be prepared.

We return to the adventures of “Mando” and Baby Yoda as a former rival apparently extends an invitation to make peace with The Mandalorian.

This episode will also feature an exclusive sneak peek of Star Wars: The Rise of Skywalker!

Nothing New. Take this day to finalize your plans on balancing your Disney+ binge with the release of Star Wars: The Rise of Skywalker.

SERIES PREMIER: Pick of the Litter

The kids have a Thanksgiving “Cast Party” at Ashlyn’s while Miss Jenn and Mr. Mazzara spend the day together at East High.

After 21 years, classmates return to Dwight D. Eisenhower High School in Houston, Texas to reprise their roles in Godspell.

For someone born with half a heart, Lorelei proves it’s still ten times the normal size by helping other kids get much needed cardiac attention and treatment.

The World According to Jeff Goldblum — “Bikes”

From BMX experts to daily commuters, Jeff goes on a mission to discover more about the world of bikes and the connection their owners have with them.

Forky Asks a Question — “What is a leader?”

Dolly helps Forky discover the qualities necessary to be a leader.

George of the Jungle 2

Enjoy the days of Christmas and Hannukah with your families and watch some of the winter holiday gems sitting in the Disney+ Library.

Related: Tis the Season: The best Christmas movies streaming now on Disney Plus