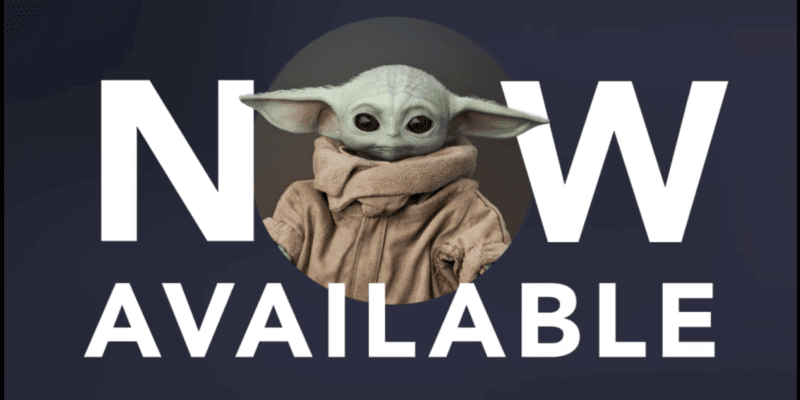 Lists as his official cast name “The Child,” the cutest creature in all the galaxy can now be the mascot of your Disney+ account.

We apologize in advance for the family feud this may cause. The Child from #TheMandalorian is now available as a profile icon on Disney+. #DisneyPlus

Baby Yoda joins an already eclectic array of Disney, Marvel, and Star Wars characters available to be your Disney avatar. They appear in 12 lists:

Every list besides that for National Geographic offers more options, and you can scroll through to find your favorite character.

MyDisneyExperience profiles also allow you to choose a character profile icon. However, the options are far fewer than those found on Disney+. No word yet if Baby Yoda will be available as an icon for mydisneyexperience.com, but one can only hope.

Are you excited to see Baby Yoda as a Disney+ profile icon? Which character did you use for your account? Let us know in the comments!