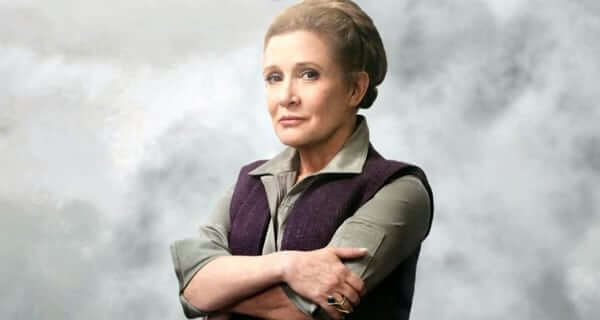 Just when you thought there could not be any more hype for the release of Star Wars: The Rise of Skywalker, JJ Abrams just upped the ante. After months of fan speculation, Abrams confirmed that Carrie Fisher’s role as General Leia will remain 100% intact and will be able to flourish just as it would if she was alive. 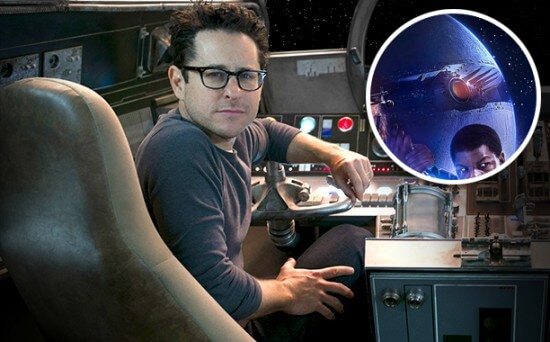 In a recent interview with Total Film, JJ Abrams said, “Hopefully, if it works, it will be an invisible thing, and if you didn’t know, you would never know. But we got to tell the story with Leia that we would have told had Carrie lived. And that’s kind of incredible.”

Movie magic has proven to be a beautiful thing, especially when it can now de-age actors and potentially bring them back from the dead. But, this will not be the case for General Leia. Abrams explained:

“Finding a truly satisfying conclusion to the Skywalker saga without her eluded us. We were never going to recast, or use a CG character. With the support and blessing from her daughter, Billie, we have found a way to honor Carrie’s legacy and role as Leia in [The Rise of Skywalker] by using unseen footage we shot together in Episode VII.” 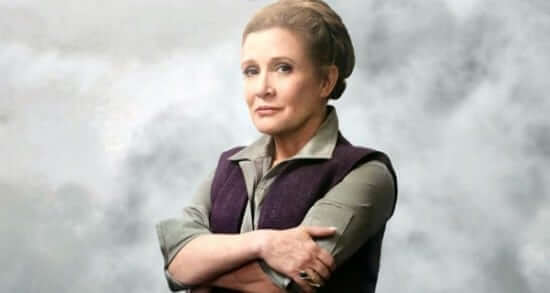 JJ Abrams has called the interaction uncanny and believes whole-heartedly that “if it works, it will be an invisible thing,” and it will be–like most Star Wars fans wish–that Carrie was still among us today. But what has always been promised is a fulfilling end to Leia’s story arch. As her story ends with the entire Skywalker Saga, the only thing we can guarantee from this movie is tears.

Carrie is set to finish the saga alongside Original Trilogy stars Mark Hamil and Anthony Daniels, and Billy Dee Williams. Confirmed to be The Last Jedi, we can only hope that the Force has guided Leia’s spirit onto the set to ensure the proper story is told.

Star Wars: The Rise of Skywalker opens in theaters on December 20. Tickets are available now.

What do you think of JJ Abrams decision not to use CGI? Do you think it will still do justice to Carrie Fisher? Let us know in the comments!

Comments Off on Confirmed: “The Story of Leia…had Carrie lived” in The Rise of Skywalker