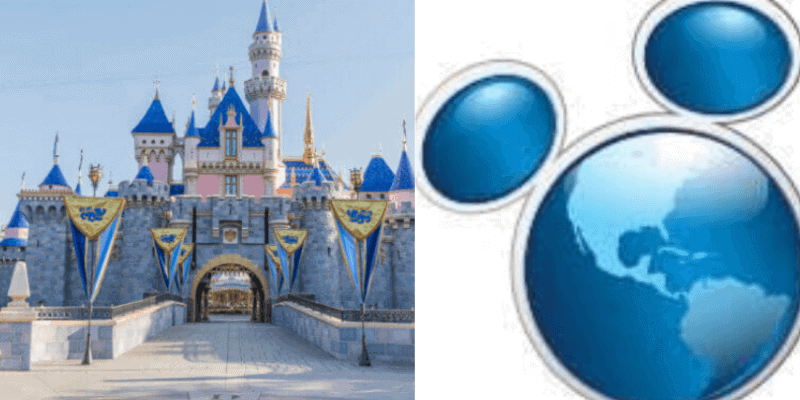 Looks like Disney Vacation Club members will have a new choice of stay at the Disneyland Resort in the near future.

According to the LATimes, The Walt Disney Company submitted an application with the City of Anaheim to eliminate an old laundry facility and other behind-the-scenes buildings and build in its place a new timeshare project. The planned development is said to be 12 stories tall, 280,000 square feet, and host 350 timeshare units.

The new project will be built adjacent to the iconic Disneyland Hotel, the very first of many Disney Resort Hotels to be built. Originally owned and operated by the Wrather Corporation, the Disneyland Hotel was bought by Disney in 1988. Opening with just over 100 rooms in 1955, this classic hotel now boast just under 1000. There is no word yet whether or not this timeshare development will be affiliated with the Disneyland Hotel.

In fact, other than the physical size of the project, there is no word yet from Disney about the financial size of this project or when we can expect it to be open for business. The Senior Vice President of the Disney Vacation Club, Terri Schultz simply stated, “We look forward to working closely with the Disneyland Resort, the city of Anaheim and engaging our neighbors on this project, which would also create new jobs and spending in the community, as well as generate additional revenue for the city.”

This is the first news of hotel developments at the Disneyland Resort since the Walt Disney Company abandoned its plans to build a new 700-room luxury hotel near Disneyland’s shopping district back in 2018. This timeshare plan reportedly has no connection to the canceled hotel project.

This Disney Vacation Club consists of 15 different hotels across the United States. 12 of them are at Walt Disney World Resort in Orlando, Florida, one is at Disney’s Aulani Resort and Spa in Hawaii, and another is in South Carolina. The only Disney Vacation Club currently at the Disneyland Resort is in The Grand Californian Hotel & Spa and features 71 timeshare units. Membership in the Disney Vacation Club starts at around $19,000 and a monthly fee of as little as $66. But membership costs and monthly fees vary on the number of nights you wish to stay on-property each year and the size of the unit you want to have. Admission to Disney Parks is not included.

What do you think of this new development? Are you a DVC member? Would you recommend the DVC to any of your friends? Let us know in the comments.