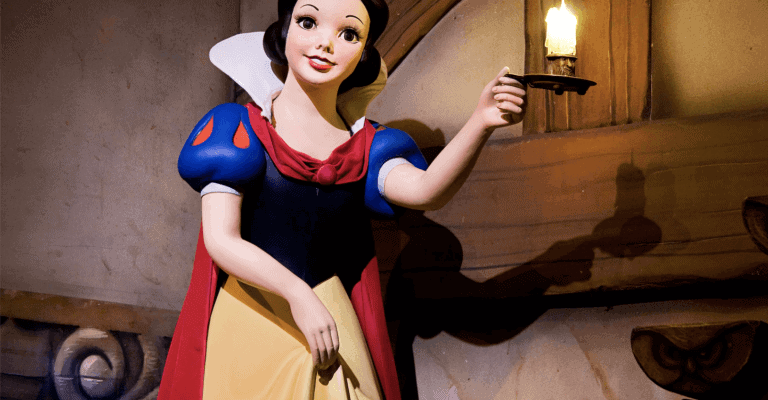 This just in: Disney is giving the Snow White attraction a serious upgrade in 2020!

The classic attraction located in Fantasyland in Disneyland in California will be undergoing a major refurbishment in early 2020. We had previously reported that permits were filed for a refurbishment on the Snow White’s Scary Adventures attraction, but at the time of our initial report, we were unable to tell exactly what Disney had up their sleeves. But now that Disney Parks Blog has made the official announcement, we’re so excited to share more.

Disney also points out that Snow White’s Scary Adventures is the only Disney Princess-themed ride-through attraction in Disneyland park (the fan-favorite The Little Mermaid – Ariel’s Undersea Adventure attraction, also themed after a Disney Princess, is located in Disney California Adventure park). This is also the last original Snow White dark ride attraction in the U.S., as the Walt Disney World version was reimagined into what is now known as the Seven Dwarfs Mine Train in Fantasyland at Magic Kingdom. 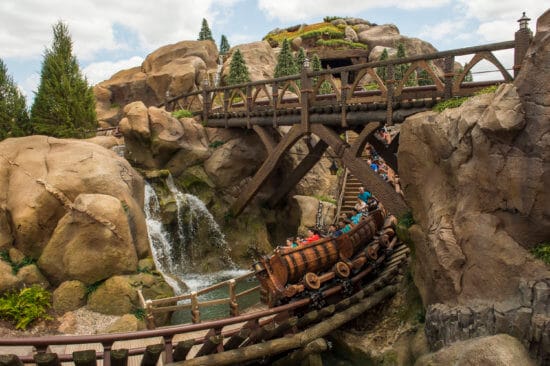 Guests can continue to enjoy Snow White’s Scary Adventures in its current state through January 6, 2020. After that, it will be undergoing refurbishment reopening at a later date.

What do you think of Disney’s decision to give the Snow White ride a major upgrade? Let us know!