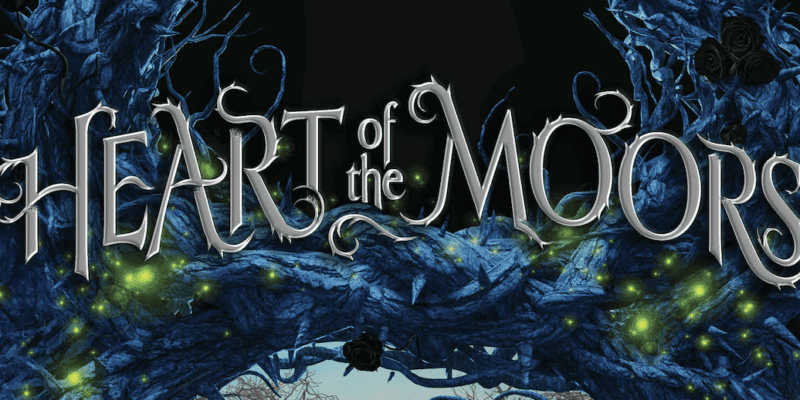 Disney Book Group sent me a copy of Heart of the Moors to check out but the opinions of the book are my own and my daughter’s.

This weekend saw the debut of the film Maleficent: Mistress of Evil. This new movie is the sequel to the original 2014 hit movie Maleficent. If you’ve seen both movies you know the new movie doesn’t pick up immediately after the first movie and while we can fill in a few details that transpired much of that time gap remains a mystery.

This is where Heart of the Moors comes in….kind of. Set only a few months after the conclusion of the first movie, Princess Aurora becomes the kingdom‘s new Queen. Now, Queen Aurora must find a way to rule over her kingdom of humans and Fair Folk alike. At the same time, Maleficent learns how to let go of the past. The book details Queen Aurora’s first big challenge negotiating a truce between humans and Fair Folk.

The first thing prospective readers will want to know is that Heart of the Moors is placed chronologically between the two movies but the recently released sequel does not build upon or extend the story from Heart of the Moors. Rather characters and storylines diverge and Heart of the Moors represents one continuation of the story whereas Maleficent: Mistress of Evil is an alternate story. Both stories are excellent you should read and watch them both in whichever order works best for you. 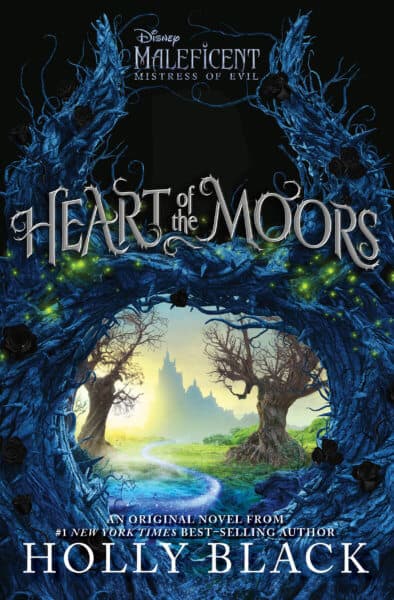 Heart of the Moors is targeted for ages 8 – 12 so when Disney Book Group sent me a copy of the book I knew my 12-year-old daughter needed to be the first in the family to read it. To say she enjoyed it is an understatement – she became a huge fan of this story.

The 310-page novel was finished in only 2 days and she enjoyed every moment! As many parents can relate, once your child finds that book that he/she must read (sometimes at the expense of their own sleeping needs) you have a good problem on your hands.

By the time I got my hands on the book, I found it to be an easy read and enjoyable story that might be targeted towards the pre-teen age group but can be enjoyed by Disney fans of any age.

Author Holly Black is a number one “New York Times” bestselling author. With over 30 fantasy novels to her credit which have been translated into 32 different languages, her writing credentials are impressive.

Some of her titles include The Spiderwick Chronicles (with Tony DiTerlizzi), The Modern Faerie Tales, The Curse Workers, Doll Bones, The Coldest Girl in Coldtown, The Darkest Part of the Forest, the Magisterium series (with Cassandra Clare), The Cruel Prince and the #1 New York Times Bestselling sequel, The Wicked King.

She has been a finalist for an Eisner Award, and the recipient of the Andre Norton Award, the Mythopoeic Award and a Newbery Honor. She lives in New England with her husband and son in a house with a secret door.

If you read the article when it was first published and are returning now you know that we had a fun giveaway. Readers had a chance to win a copy of the book plus a Maleficient throw blanket. We already selected a winner (Vicki V) but Disney fans don’t despair you can still get your copy of the book here. 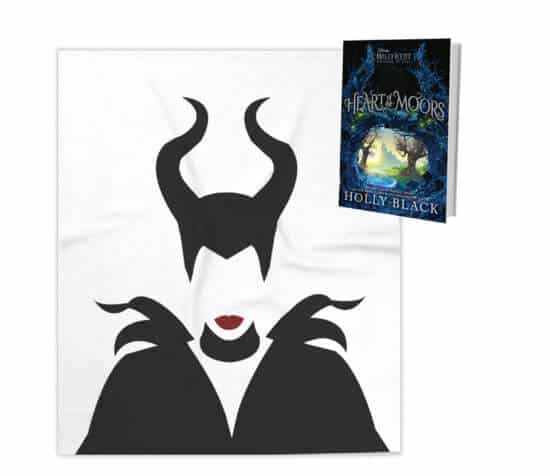 Comments Off on Review: Heart of the Moors