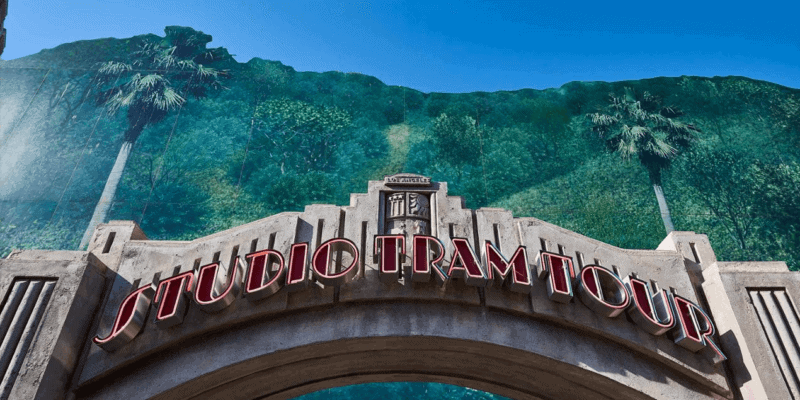 Studio Tram Tour: Behind the Magic allowed guests to get a backstage look at the magic of Walt Disney Studios park while onboard a high-tech tram and listening to the iconic voice of Jeremy Irons.

During the Studio Tram Tour: Behind the Magic, Disneyland Paris guests were able to see full-scale movie sets as well as boneyard props. They even got a close up of Catastrophe Canyon as the tour took a detour, which most certainly lived up to its name.

Twitter user ED92 provided a brief synopsis of what Disney guests can expect, sharing a look at the 2020 map of Walt Disney Studios park, as well:

“Buckle up and join Cars stars Lightning McQueen and Mater for a fun filled family road trip where you’ll discover natural and mechanical wonders along the legendary Route 66.”

We do know that Disneyland Paris guests will have the chance to embark on a Cars-themed trip along Route 66. It could be similar to the Cars themed attraction, Radiator Springs Racers, located in Disney California Adventure, although right now it’s too soon to tell as Disney has yet to provide more information about this reimagined attraction.

The new Cars Route 66 attraction will open at Walt Disney Studios Park in Disneyland Paris sometime during the Summer of 2020.

Are you upset to see the Studio Tram Tour at Disneyland Paris go? Or are you excited to see Cars Route 66 come in its place?