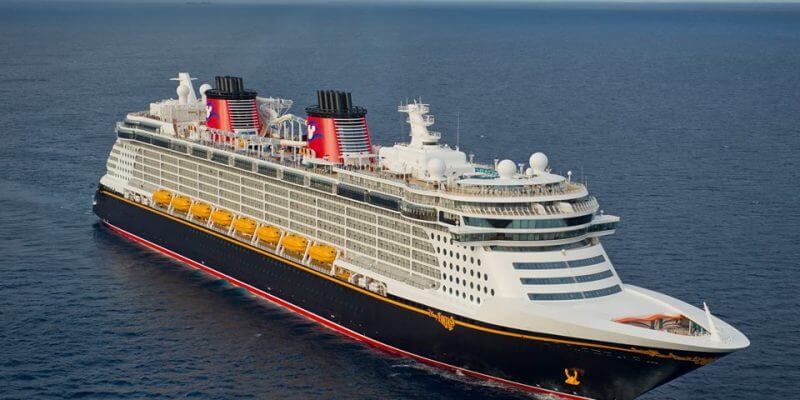 Hurricane Dorian has passed, and another tropical storm might be on its way. But for now, the skies are still clear, and Disney Cruise Line is once again setting sail for the Bahamas!

In a weather advisory update posted yesterday evening, Disney announced that the Disney Fantasy will still depart Port Canaveral on schedule today, September 14. The Fantasy is setting sail for the Bahamas with plans to visit Castaway Cay. As of now, it will stay the course.

The Disney Dream was also reported to be on schedule, departing Port Canaveral on Monday, September 16. The Dream also plans to stop at Castaway Cay on its voyage.

This news, of course, means–for the time being–Castaway Cay is reopened. While Disney’s private Bahamian getaway was spared the worst of Dorian’s wrath, it faced severe tropical storm conditions that caused the remaining crew on the island to take refuge in a storm shelter. Disney Cruise Line mentioned that there is still cleanup and repair occurring at Castaway Cay, and they advised that some island experiences may still be unavailable.

Despite this reopening, Disney Cruise Line is still not leaving anything to chance. Both the Disney Dream and the Disney Fantasy are prepared to visit alternative ports or even spend days at sea in case of inclement weather.

While adventurous vacations continue, Disney’s relief efforts also sail forward. Led by Disney Cruise Line, the Walt Disney Company is standing by its pledge of $1 Million worth of aid to non-profits leading the charge in rebuilding and recovery efforts. And they plan to use Castaway Cay.

The Disney Fantasy and the Disney Dream will drop off food, water, construction materials, and other supplies upon arrival at Castaway Cay. From there, the supplies and provisions will be taken to Sandy Point on Great Abaco Island, and Moore’s Island to be distributed.

While eyes are drawn to yet another tropical system making its way towards the Bahamas, it looks like there is some return to regular Disney Cruise Line adventures, and some progress being made in restoring life in the Bahamas.

Have you visited Castaway Cay aboard a Disney Cruise? Are you excited to see ships returning after the storm? Let us know in the comments!

If you are still looking to plan your first or next Disney Cruise, our friends at Academy Travel are standing by to help you plan your dream vacation today!