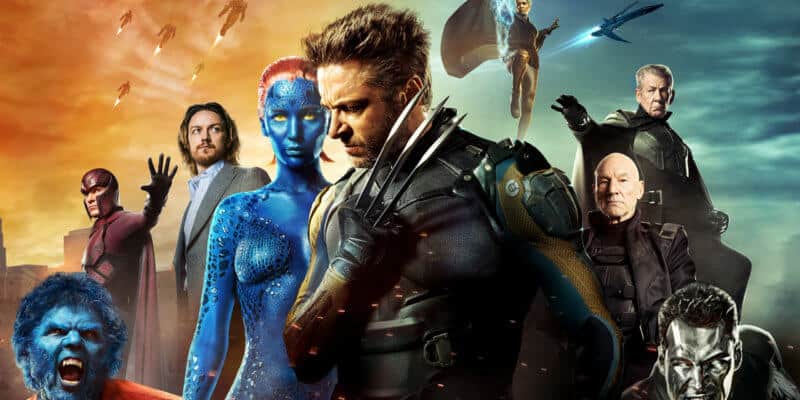 With the acquisition of 20th Century Fox by The Walt Disney Company came a whole new array of Marvel characters the big mouse never had access to before. Less than a year after the finalization of the mega-merger, it seems the company might already be giving one of its newly owned Fox characters its own stand-alone film and we couldn’t be more excited!

Rumors have been swirling since the original announcement of the Disney/Fox merger of the many possibilities Marvel Cinematic Universe fans could be looking forward to as the mega-film franchise moves into its new future with Fox. However, what characters or stories would be introduced first into the MCU have been up in the air–at least, until now.

According to a new rumor by GWW, it seems there’s been major talk that Marvel Studios is “actively developing” a Silver Surfer movie. What the film will entail and how the character will be portrayed are still up in the air. Additionally, the rumor does not include any talk of Fantastic Four characters being involved in the project. However, it would make sense given the fact that Marvel Studios President Kevin Feige mentioned the inclusion of the Fantastic Four in the MCU only a few months ago at San Diego Comic-Con during the announcement of Marvel’s Phase 4.

For those not familiar with the Silver Surfer, he is a humanoid alien with metallic skin who can travel through space with the aid of his surfboard-like craft. The first time Marvel fans ever saw him on screen was in 20th Century Fox’s hit film “Fantastic Four: Rise of the Silver Surfer.”

What are your thoughts on the Silver Surfer possibly being the first Fox-owned Marvel character to get his own stand-alone film? Let us know in the comments below!