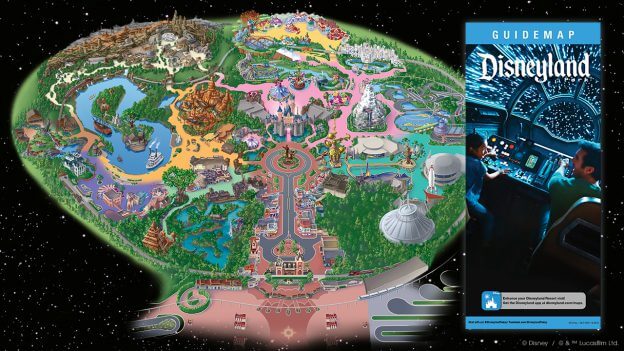 Food service workers at the Disneyland Resort received a pay increase this month.

“Our union is doing their job here,” Josue Luna, a 22-year-old who works at Rancho del Zocalo Restaurante in Disneyland, said to OC Weekly. “They got us to $15 per hour, just like the rest.”

OC Weekly reports that Luna will be making more than minimum wage now that the contract has been approved. Starting this month, his pay rate increases to $17.25 per hour.

“Getting to $15 per hour was always our bottom line,” said Workers United president Chris Duarte. “We were fairly confident that the company would meet us there.”

According to OC Weekly, Disney agreed to a $15 minimum wage for food service employees, but with a catch: the company wanted to control paid time off and sick days. The union rejected a hard cap of 200 hours of sick time, and workers will retain control of asking for sick days to cover any call outs. There is an attendance policy, but Workers United didn’t describe any of the union’s concessions as major.

This recent pay increase for food service workers comes on the tails of other minimum wage increases for Disneyland Resort employees. Workers represented by four major unions had their pay increased last summer, a hotel workers union and Disneyland Resort agreed to increase wages for their employees, and security guards also received a pay raise earlier this year.

The new four-year deal as a result of Measure L will raise minimum wages for new Disneyland Resort hires to $16.45 by the year 2022. If current Disneyland Resort workers stay with the company through the duration of the contract, their pay will be increased to $17.50 per hour by September 1, 2022.

What do you think of the new pay increase for Disneyland Resort food service employees? Share your thoughts in the comments!