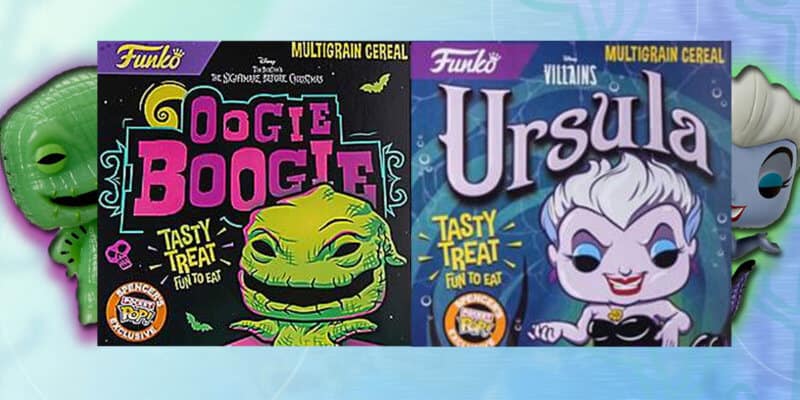 Funko is on a roll with Disney properties this month. As Halloween season lurks around the corner, the company just announced two new Funko Disney Villain cereal selections. 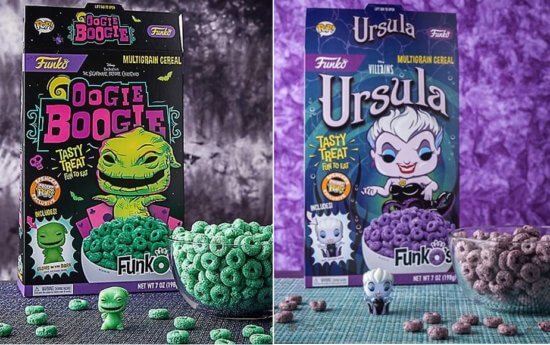 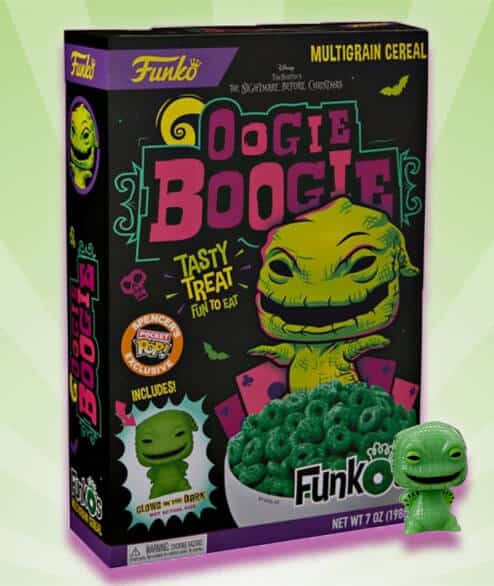 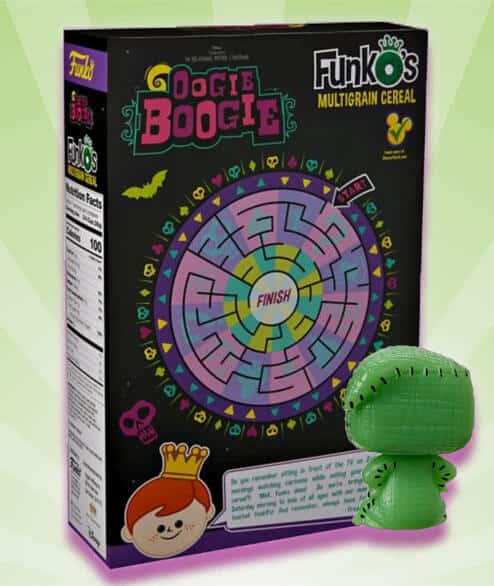 Of course, no specialty cereal is complete without a toy surprise. In this case, Funko features a miniature version of the great green one himself. Oogie Boogie haunts each 7-ounce box! 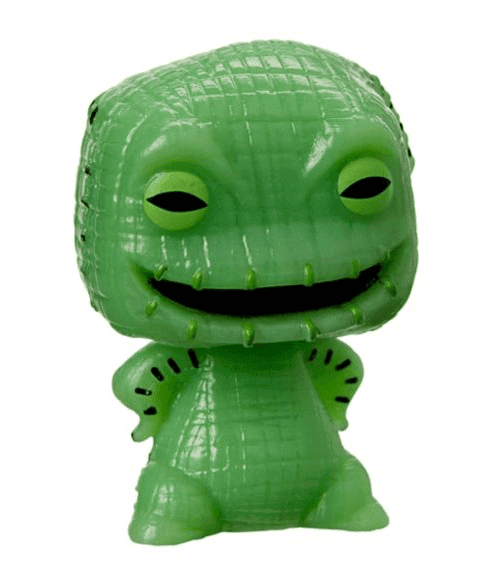 Order “Nightmare Before Christmas” Oogie Boogie cereal from either Spencers or Spirit Halloween.

Whereas Oogie’s morning munchies are all about the green glow, Ursula arrives with sweetened purple power. This “tasty treat/fun to eat” also includes a mini Funko POP! figure (Ursula). 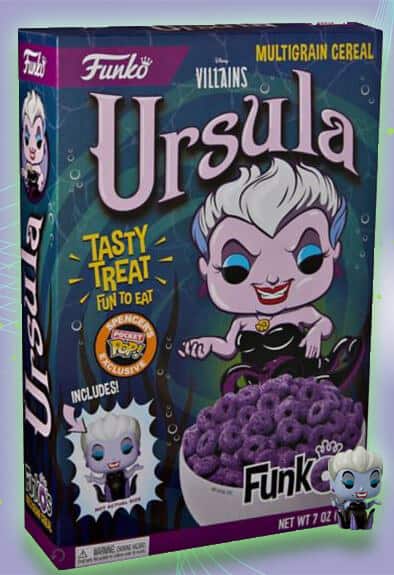 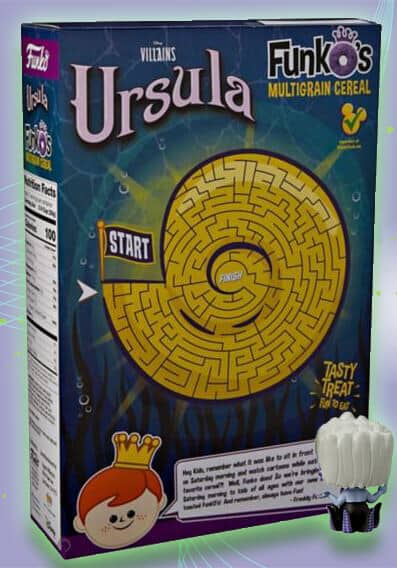 “Reminisce about life under the sea for breakfast when you start your day off with a bowl of this officially licensed Ursula FunkO’s Cereal. Each box of Ursula FunkO’s cereal includes an Ursula Pocket Pop Figure and will no doubt be fun to eat. This purple multigrain cereal is an excellent choice to get your day started off right, and you’ll for sure be glad you made this cereal part of your world.” – Spirit Halloween 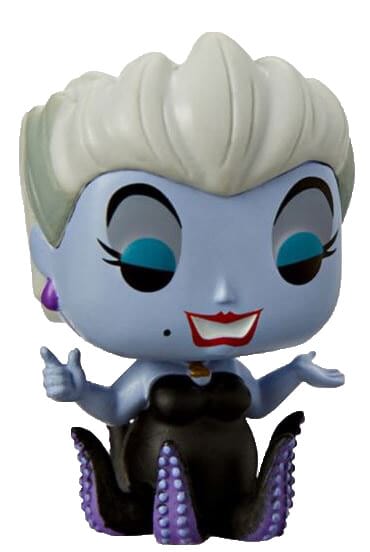 Grab a box of “The Little Mermaid” Ursula villain cereal at either Spencers or Spirit Halloween.

Green or purple, each of these tasty treasures retail for $10.99. Pre-orders only, for now. Products promised by September 11th.

Which box of Funko Disney Villain cereal will you enjoy this Halloween?