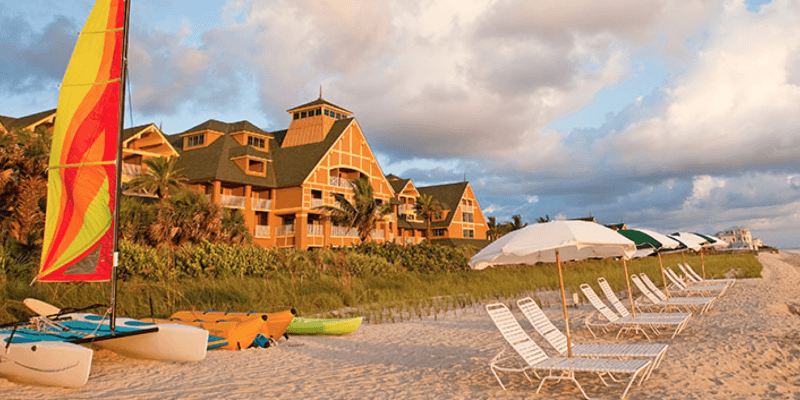 A couple who stayed at Disney’s Vero Beach Resort back in 2015 is suing The Walt Disney Company and Disney Vacation Development Inc. after they say the husband was exposed to toxic fumes.

Gregory A. and Mary Ann S. Mihalko filed their complaint against Disney in Allegheny County Court of Common Pleas. And according to the complaint, the couple is seeking damages that took place while staying at the Vero Beach resort.

In the complaint, the couple claims their room’s sink became clogged and that they reported the issue to the facility. Although, the hotel employee who was sent to fix the issue used Arrow Adhesives PVC solvent cement to repair the pipes. And according to the suit, this caused Gregory to suffer an allergic reaction from the toxic fumes.

The couple is accusing Disney of negligence and is seeking sums due, attorney fees and court costs.

This isn’t the first time this year we’ve heard of guests suing Disney over a stay in a Disney hotel. Earlier this year, a family sued the company for $75,000 after they say they suffered from bedbugs during their stay at Walt Disney World’s All-Star Movies Resort.

According to the lawsuit, the couple first realized they had been bitten upon their arrival home and unfortunately, this wasn’t all they realized. They discovered that the bedbugs from the Disney Hotel had traveled with them on their luggage, clothing, and personal belongings, infesting their home in Louisiana.

The family accused Disney of not disclosing there was a problem with bedbugs and not keeping the hotel free of infestations.