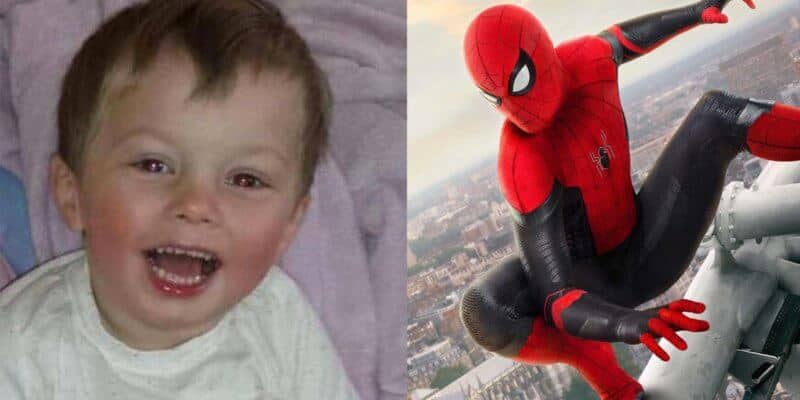 As we reported last week, a family looking to bury their 4-year-old son with a Spider-Man image on his gravestone was denied due to needing permission from Marvel. However, now it seems Marvel has also decided to deny their request as well.

Lloyd Jones wanted to use the copyrighted image on the gravestone of his son Ollie, who passed away last December after losing a two-year battle with leukodstrophy, a rare genetic disease. And news of Marvel’s decision brought even more heartbreak for Lloyd, saying: “I really wasn’t expecting this. I felt sure they would allow it.”

The Walt Disney Company (who owns the Marvel franchise) reached out to the family and stated:

“We extend our sincere condolences. If we played a small part in Ollie’s happiness we are honoured. Generations of fans have responded to our characters with the same wonder and delight that Ollie did. In fact, many believe the characters to be real. We have striven to preserve the same innocence and magic around our characters that brought Ollie such joy. For that reason, we follow a policy that began with Walt Disney himself that does not permit the use of characters on headstones, cemetery or other memorial markers or funeral urns.”

In response to Marvel’s statement, Jones told reporters: “That makes no sense to me. Characters die in their films…I think this is all about money. Ollie’s last holiday was at Disneyland. He loved Spider-Man and we had bought him all the toys. But now he has died and we won’t be spending any more money, they don’t care.”

Marvel’s response was not what the Jones family had originally anticipated. However, the family has been receiving hundreds of messages daily from people giving their support or suggesting ways to overcome Marvel’s decision.

“Some suggest that if we altered Spider Man’s appearance slightly, it might not breach copyright rules. I don’t know if that is the case; I might get a lawyer to look into it,” said Jones, offering up one of the many ideas others online proposed to work around Disney’s decision.

Michael Farrow, Lloyd’s old friend from school, has started an online petition urging Marvel to change its mind. The petition already has over one-thousand signatures.

Additionally, the Kent Messenger has also tried reaching out to the stars who’ve appeared in the Marvel Studios films through social media to see if they can ask for support in their campaign.