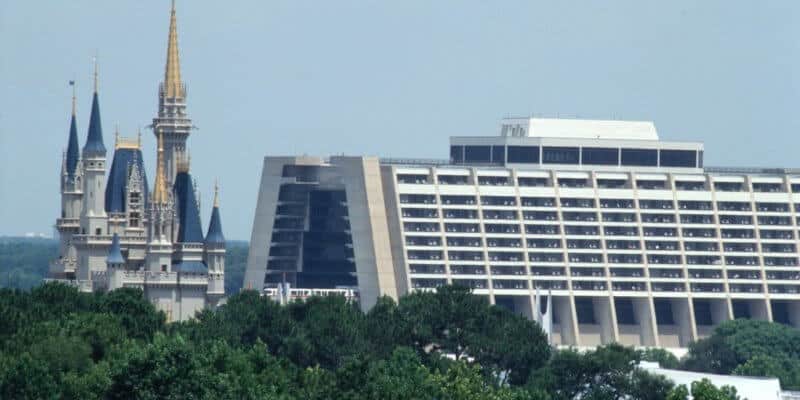 A Texan who recently visited the most magical place on earth came back from his week-long vacation only to find that the firearm in his truck’s glovebox had been replaced with a stapler.

Marshall Fox, 56, reported the missing firearm on Monday when he was shocked to see that his .45 caliber semi-automatic had been replaced with a common piece of office supplies. Fox says he thinks his firearm, valued at $500, could have been stolen from his truck’s locked glovebox when he valet parked at the Animal Kingdom Lodge Resort in mid-June.

According to a recently released sheriff’s office report, this was the second time in two days a tourist reported a firearm stolen on a Walt Disney World vacation. Another reported case involved Kristoffer Lumby, a 35-year-old Missouri man, who last saw his firearm in the parking lot of Magic Kingdom.

Lumby reported the stolen firearm to the sheriff’s office on June 30. He thinks his Glock pistol might have fallen out of his car door’s pocket while he was busy helping his five children go to the park. However, his visit to the Walt Disney World Resort involved many stops over his 6-day vacation, including park hopping at all four of the theme parks, a visit to Disney Springs and a second visit to Magic Kingdom.

In Lumby’s report, he “asked if the Orange County Sheriff’s Office had recovered any lost firearms from theme park parking lots in the last week.”

According to Orlando Sentinel, both Lumby and Fox say they’d want to press criminal charges if anyone was ever arrested in the cases of their missing firearms.

If you are looking to visit the Walt Disney World Resort and carry a firearm, be sure to review the company’s policy on firearms, ammunition or weapons here.